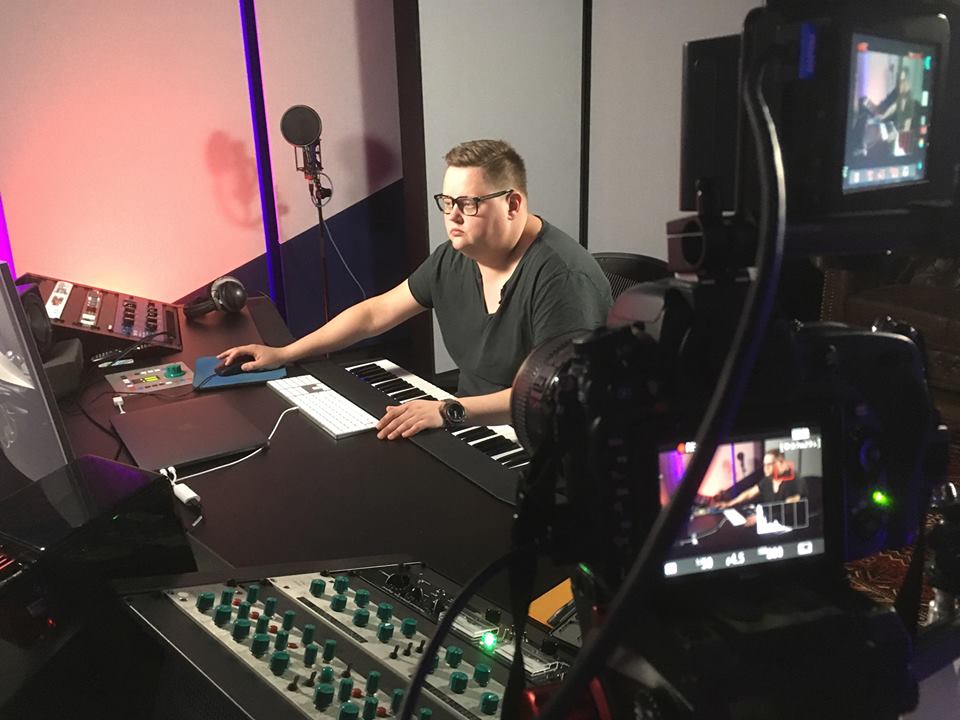 Introducing Armada University – Armada Music’s newest platform allowing artists to soar to massive new heights. Providing the chance to win a new release on the label itself, this announcement is for all the yet-to-be discovered talent out there!

In less than one year, what originated as Armada University’s first pop up with its in-depth production courses in partnership with FaderPro, has expanded into a full-scale music production community with optimal avenues for aspiring producers to get to the next level of this industry. Giving students the chance to win a release on Armada Music, Armada University has supercharged its operation by adding in additional tools for all those aspiring dance music stars, ranging from even more courses and free studio tips from esteemed dance music producers to exciting contests, music production blogs, exclusive discounts and guaranteed demo feedback for Armada University students after each course purchase.

Alongside this new opportunity is Armada University’s newest launch from Norwegian DJ/Producer Orjan Nilsen. His ‘Finish My Record’ course is in tandem with Armada University’s contest, giving talented artists an opening to put their best skills to the test, to potentially see their edit released on Armada Music in collaboration with Orjan Nilsen.

Currently, Armada University is offering courses from some of the scene’s most creative and beloved artists from Sultan & Shepard, to Harry Romero, to Thomas Gold, and more. Students can also expect courses by GoldFish, Estiva, Rodg, and Dave Winnel to grace the university in the near future.

Since the expansion started only two weeks ago, over two thousand producers have joined Armada University, taking full advantage of the opportunity to become the best of the best in mastering their musical craft. Visit https://university.armadamusic.com/ if you are interested in learning more, and turning those visions into reality.