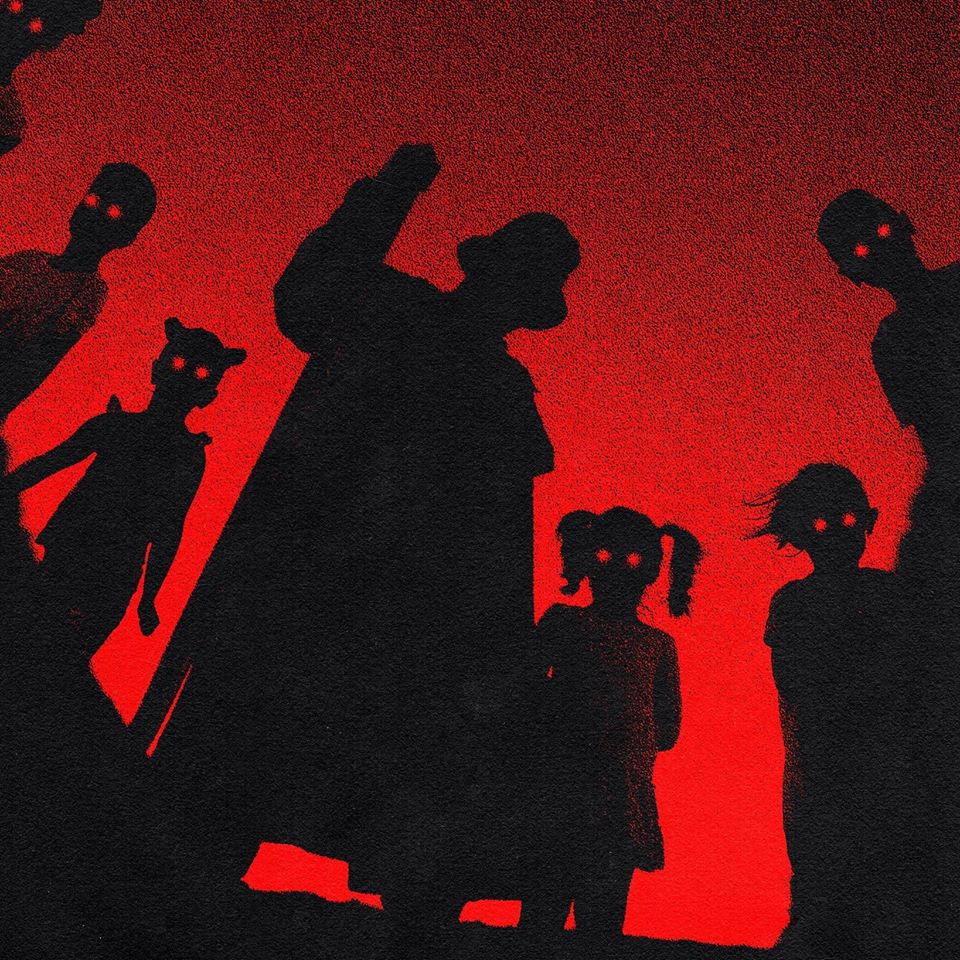 It was last year when we got introduced to the man that calls himself GRAVEDGR. That black masked mysterious protégé of the notorious Papi Gordo, AKA El Diablo, AKA Carnage himself. There is a lot of mystery around this black hooded figure. Who is he? Where does he come from? And how does he produce that insane bass-powered music?

The first track we heard of him was his now infamous track called “Kamikaze.” Then we had the chance to see him and Carnage perform at Germany’s biggest festival PAROOKAVILLE and joining them both on their earth shattering night at the famous Bootshaus. In other words, he knows how to throw a party and destroy a club; something that truly reflects when listening to him album.

GRAVEDGR is one of the most in demand producers in the bass circuit. He spent the past year working on some mad productions for his aptly-titled album 6 Feet Under. No bass genre goes untapped on this 14 track album straight from the morgue. It is great to see so many fantastic collaborations on this album. Above all he worked on tracks with Carnage, Dither, Flosstradamus, Lit Lords and many more. In conclusion we can safely assume that GRAVEDGR is the hottest item on Heavyweight Records right now. If you want to see him live. GRAVEDGR is currently on the 6 FEET UNDER Tour across the U.S.