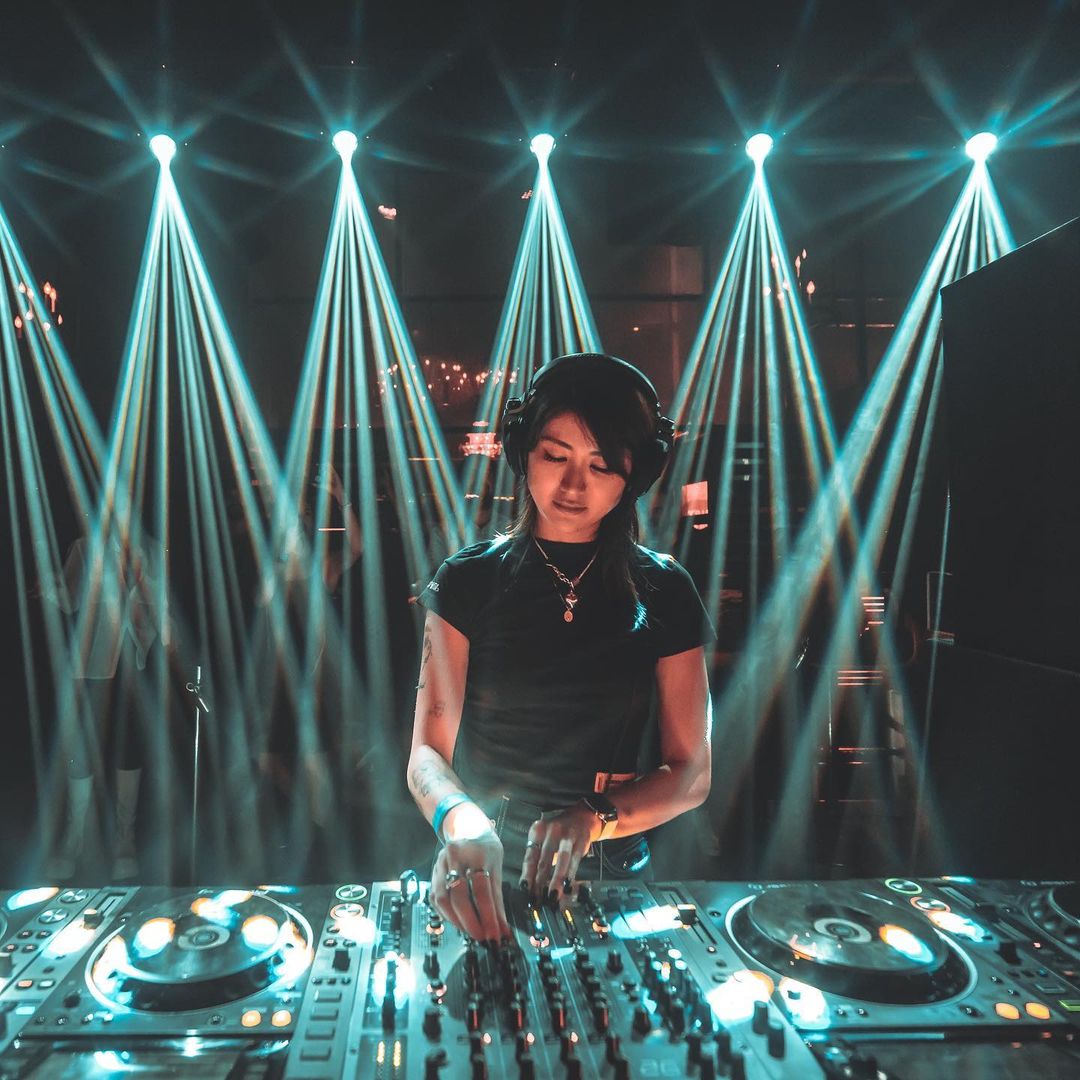 Japanese DJ and producer Qrion is proud to release her debut album I Hope It Lasts Forever. Her magnificent album arrives after the release of her three electrifying singles; “Your Love”, “11-11”, and “Proud.” With those tracks, we had a strong indication of where the album’s musical direction was going. It is safe to say that all of these beautiful tracks have been championed by the likes of radio heavyweights such as Pete Tong, Danny Howard, and Jason Bentley, as well as fellow tastemaker DJs like Diplo, Mall Grab, Porter Robinson, Lane 8, Anna Lunoe, Solomun, and Todd Edwards.

“I connected with my old memories – the feelings of spending time with my Dad, the time I lived with my family in Japan, and the small but important moments of my life from my life in Sapporo.” – Qrion

Her debut album is the latest triumph in a career that’s seen Qrion releases on Mad Decent, Last Night on Earth, and This Never Happened. I Hope It Lasts Forever is built on nostalgia and sentimentality. The album flows on soft, subtle, ambient excursions. Masterfully crafted with ethereal synth work that is joined by bright kicks and fluid vocal samples. But it also pays homage to Qrion’s memories of childhood and captures the feelings she felt when moving from her hometown of Sapporo to San Francisco to pursue a career in music.

More recently, Qrion has been named Spotify Japan’s EQUAL Artist of November, DJ Mag’s Future Star of 2021, and the resident artist for 88Rising Radio on SiriusXM, whilst garnering support from the likes of Mixmag, Attack Magazine, Forbes, and Triple J.

Having shared the stage with Above & Beyond, Porter Robinson, Deadmau5, and Tourist, Qrion now takes to the road with her own headline tour across North America in support of the album. I Hope It Lasts Forever is available now on all platforms via Anjunadeep.

Nicky Romero Returns to His Roots With “Acid Is My DNA”