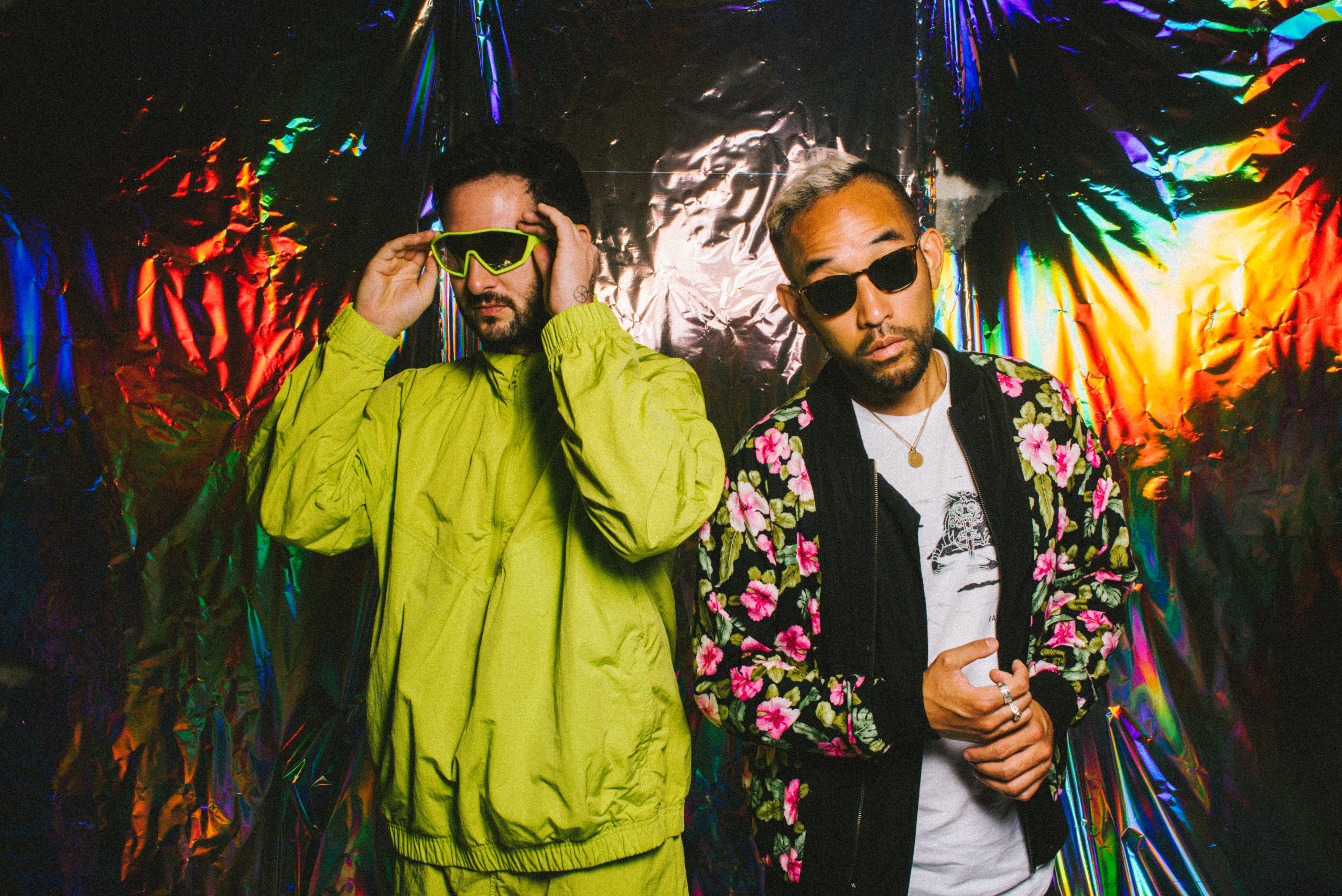 Combining forces for an ultra-bouncy double A-side, Pat Lok and Party Pupils deliver two new tracks, “I Want You,” and “Alaska.” Both of the new singles from Pat Lok & Party Pupils are available now on Club Sweat.

As true groove makers, the funk conglomerate has returned to Club Sweat for two new bouncy, melodic, and fun tracks, “I Want You / Alaska.” The pair has channeled the rhythm and groove that has become synonymous with their creations. The double A-side kicks off with “I Want You,” a melodic piano house production that boasts energy-filled warped vocals while turning the funk up to 100. Pat Lok and Party Pupils then add an extra layer of bounce with “Alaska,” a perfect fit for those scenic sunsets and open-air affairs.

A double A-side that will undoubtedly bring people together was ironically enough pieced together through collaboration in long-distance, as Pat Lok & Party Pupils reveal:

“‘I Want You’ and ‘Alaska’ are yet again perfect examples of what we do best. Funky, melodic house music with major bounce. In the midst of the pandemic, Pat Lok and Party Pupils went into overachiever mode and turned out almost an entire album’s worth of music via long-distance collaboration. The result was whittled down to three songs that now make up our Club Sweat EP…‘I Want You’ is a peak-hour melodic house banger, while ‘Alaska’ is an ode to spacey UK bounce house from the likes of Lxury and Lone. We think these tunes truly represent what we love most. Music that feels as good in headphones as it does in the club.”

Pat Lok has been synthesizing the sounds of the future since 2017, boasting over 60 million streams across platforms with his blend of R&B, soul, disco, and house. “Might Be on Fire” and “Freefall” from Pat Lok have been supported by the likes of BBC Radio 1, triple j, SiriusXM, and KCRW, while “Gone Is Yesterday” was accompanied by a short film that earned acclaim from leading outlets, such as The Fader, Complex, Billboard, Pop Dust, and Mixmag Asia.

Pat Lok’s weekend-ready stylings blend perfectly with the future funk productions of Party Pupils, whose tracks such as “Set Me Free,” “Love Me For The Weekend,” and “Bite My Tongue” have collectively garnered over 100 million streams across DSPs. A prolific remixer in his own right, Party Pupils has added a signature touch to songs from leading artists like Bebe Rexha, Chromeo, and even covered pop hits such as Montell Jordan’s “This Is How We Do It.”

Pat Lok and Party Pupils are far from strangers, having worked together in 2019 on “From The Back,” which has since surpassed 1.2 million streams on streaming platforms after being premiered by Pete Tong on BBC Radio 1. As of late, the pair also released their sophomore collab, “So Fine,” which preceded “I Want You” and “Alaska.” Hear both tracks below.

MESZCA Surprises the Scene in New Release “Back To Me”