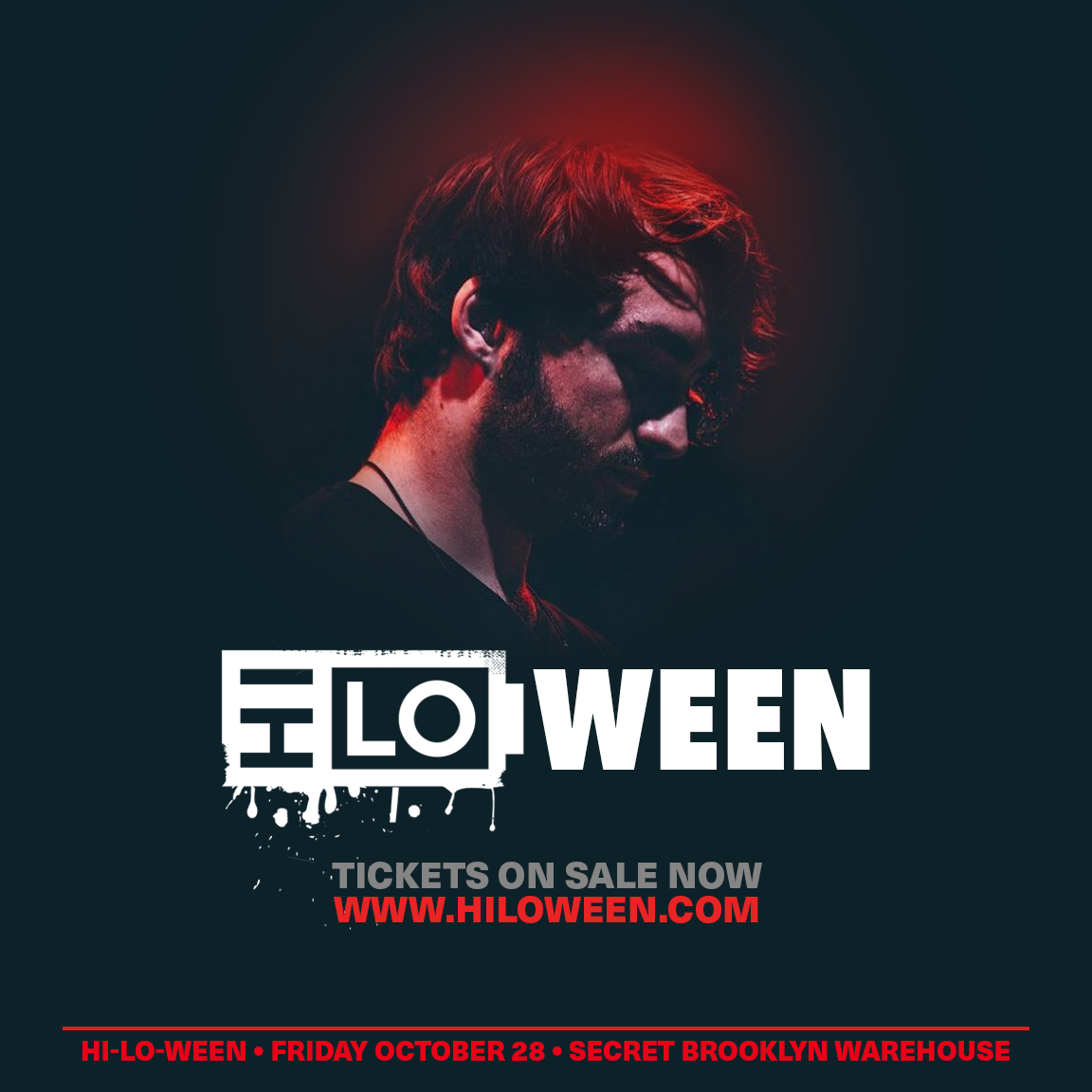 When it comes to Oliver’s dance music repertoire, it all started when “Gecko” was signed to Tiësto’s Musical Freedom label. Since then Oliver Heldens has built his discography with productions such as “Koala,” “Melody,” “Shades Of Grey” with Shaun Frank feat. Delaney Jane, “You Know” with Zeds Dead, “The Right Song” with Tiësto feat. Natalie La Rose, “Waiting” with Throttle, “Ghost” feat. Rumors, and “Space Sheep” with Chocolate Puma.

Cross over to the dark side for a NYC Halloween warehouse experience with Oliver Heldens HI-LO-WEEN, presented by RPM and BKWRHS, on Fri., Oct. 28, 2016.

Related Topics:brooklynhalloweenHI-LOhi-lo-weennycoliver heldens
Up Next