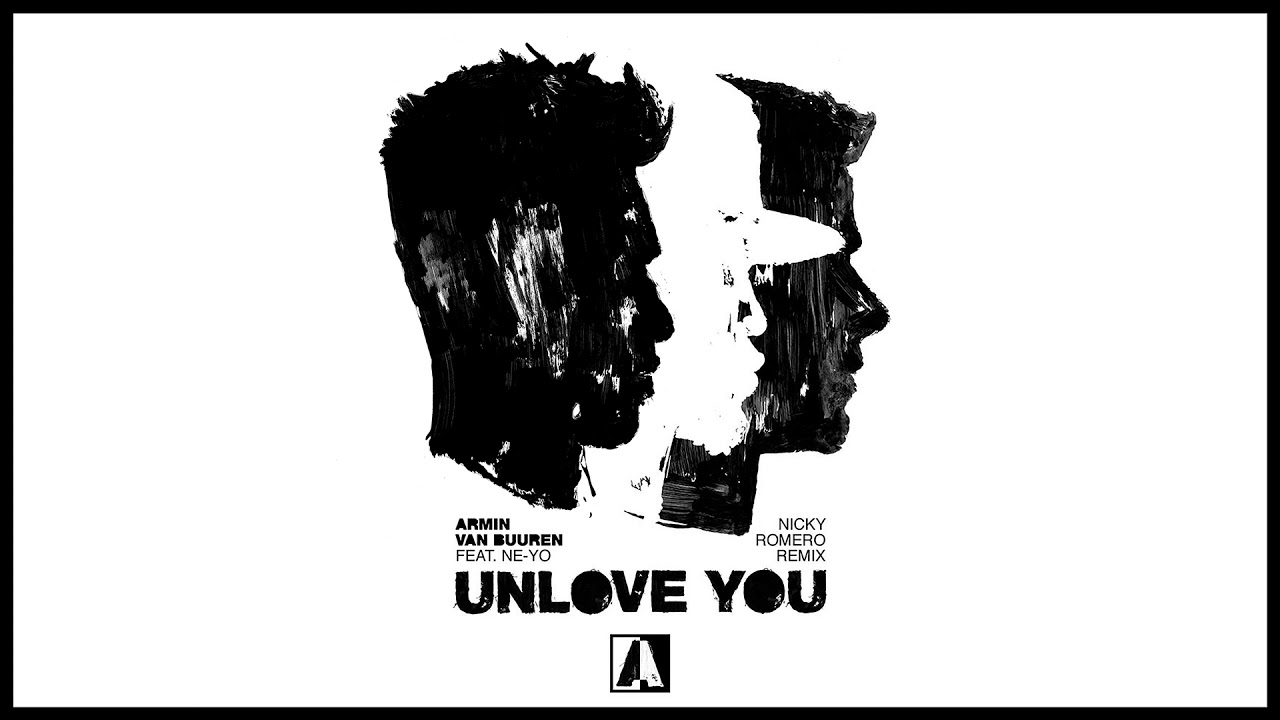 One of the most lively music surprises of 2019 came from none other than trance master Armin van Buuren and R&B icon NE-YO for “Unlove You.” Now, vamping up the terrific collaboration is electronic gem Nicky Romero who released his own glistening remix.

“I’m very happy with this incredible remix from Nicky Romero. I’m a long-time fan of his work and I feel that he did the original song justice whilst giving it an energetic, mainstage-ready twist of his own. Top-drawer stuff!” – Armin van Buuren

Unleashing his own touches into the buzzing “Unlove You,” Nicky Romero pushes out into the night with his club-tailored interpretation. Enhanced with a hands-in-the-air melody and seamless arrangement, this remix is the perfect counterpart of Armin van Buuren and NE-YO’s brilliant record.

“Armin van Buuren and I have been colleagues for a long time, so it’s about time we started working together. I was in the studio listening to the songs of his album ‘Balance’ and his track with NE-YO struck a chord with me. I coincidentally had a project open that matched the vibe and key of the record perfectly, so it was just meant to be. It’s a magnificent song, and I’m glad I got to make it my own.” – Nicky Romero

After launching his Protocol Recordings imprint in 2012, Nicky Romero’s personal successes feature a string of high-profile releases, ranging from collabs including Mike Williams & Amba Shepherd, Dimitri Vegas & Like Mike, W&W, DallasK & XYLØ and Steve Aoki. He also continues to touch down across the globe for his incredible live performances, including residencies at Las Vegas’ Hakkasan and Omnia and forthcoming shows at  Medusa Festival in Mexico, Temple in San Francisco, Marquee in New York City, Prysm in Chicago and more.