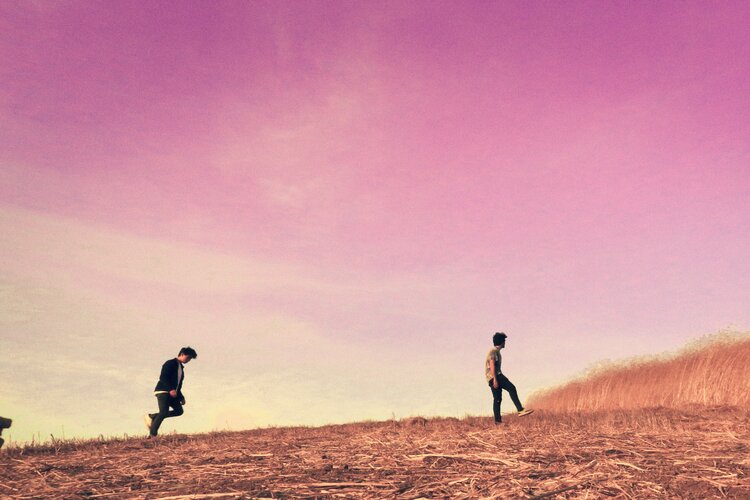 Compiled with musical elements and emotional vibrations that are perfect for setting the vibe during the holidays, Dreamsuite and Loüme have recently released their latest collaborative project, “Up to You” which is accompanied by a beautiful music video for the track.

Available now, the record is a dreamy indie-electronic soundscape with an infectiously catchy top-line that will have listeners singing along instantly, while demonstrating both artists’ musical influences such as Odesza, Kasbo, Petit Biscuit, and Jai Wolf.

Having both graduated from renowned music production institution, Icon Collective, the artists have a clearly demonstrated an ability to project their sound within their craft. There is a clear sense of collaboration, as listeners are able to distinctly hear attributes and elements from each artist’s production style, vocals, and songwriting abilities.

“Up to You” not only acts as a spark and ignition for the upcoming year, but portrays both artist’s capabilities and style in music creation. Dreamsuite and Loüme have both received praise and recognition for their harmonizing vocals within their releases in the past, however their recent release magnificently combines both of their creative talents into one. Alongside the creation of the single, the accompanied music video was also created by the Dreamsuite and Loüme, acting as another product of their collaboration.