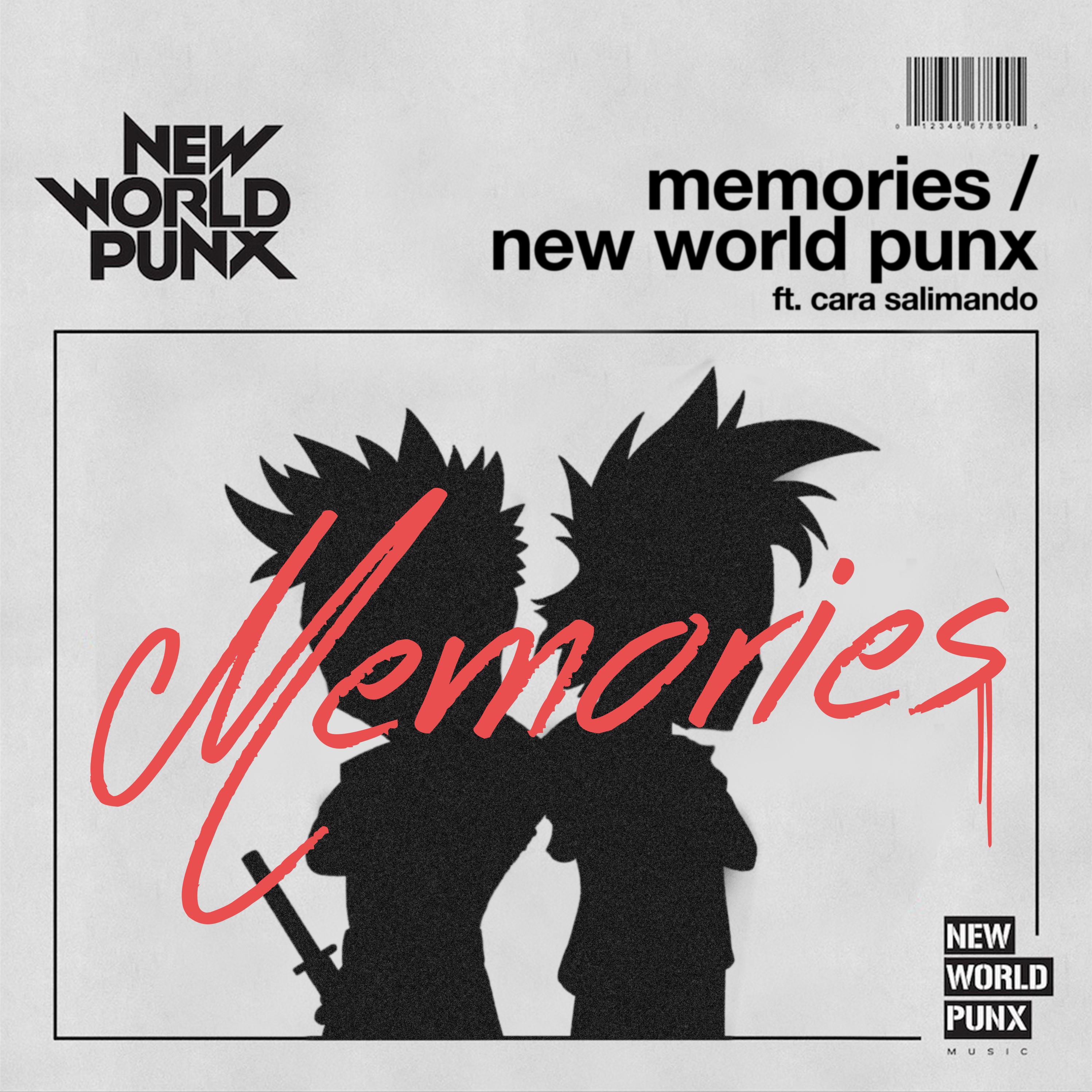 Ferry Corsten and Markus Schulz return with another new explosive masterpiece as New World Punx. The Coachella artists have teamed with the culture and arts festival to offer fans a sneak preview of their latest creation, “Memories.”

The superduo have joined forces with vocalist Cara Salimando on “Memories,” which showcases her beautiful vocals that eloquently accompany the track’s smooth and energetic production.

Fans can catch New World Punx on tour this spring with performances lined up at Future Music Festival Asia on March 13 in Singapore, and April 11 & 18 at Coachella in Indio, CA.