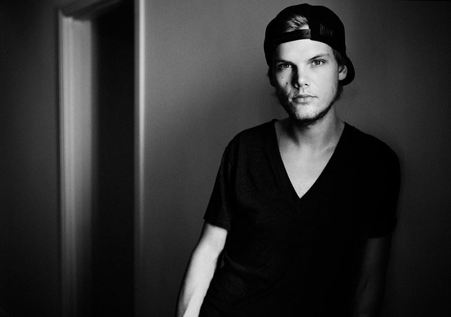 Tim Burgling—better known as Avicii—is back and better than ever as he gears for the release of his newest studio album Stories.

Avicii debuted his new song “Heaven,” which features Coldplay frontman Chris Martin, during Future Music Festival this past Sunday in Australia. The new collaboration between the two comes after Coldplay’s wildly successful “A Sky Full Of Stars” single, which was produced by Burgling.

“Heaven” is expected to be included on Tim’s upcoming studio album Stories, which will be released on PRMD/Island Records. The highly anticipated sophomore album is due for release this year with more information soon to come.

The Swedish DJ and producer is the mastermind behind the most Shazamed song of all time and most played song in Spotify history, “Wake Me Up.”

Until the track is officially premiered, you can listen to a fan-captured version of “Heaven” live from Future Music Festival, below.