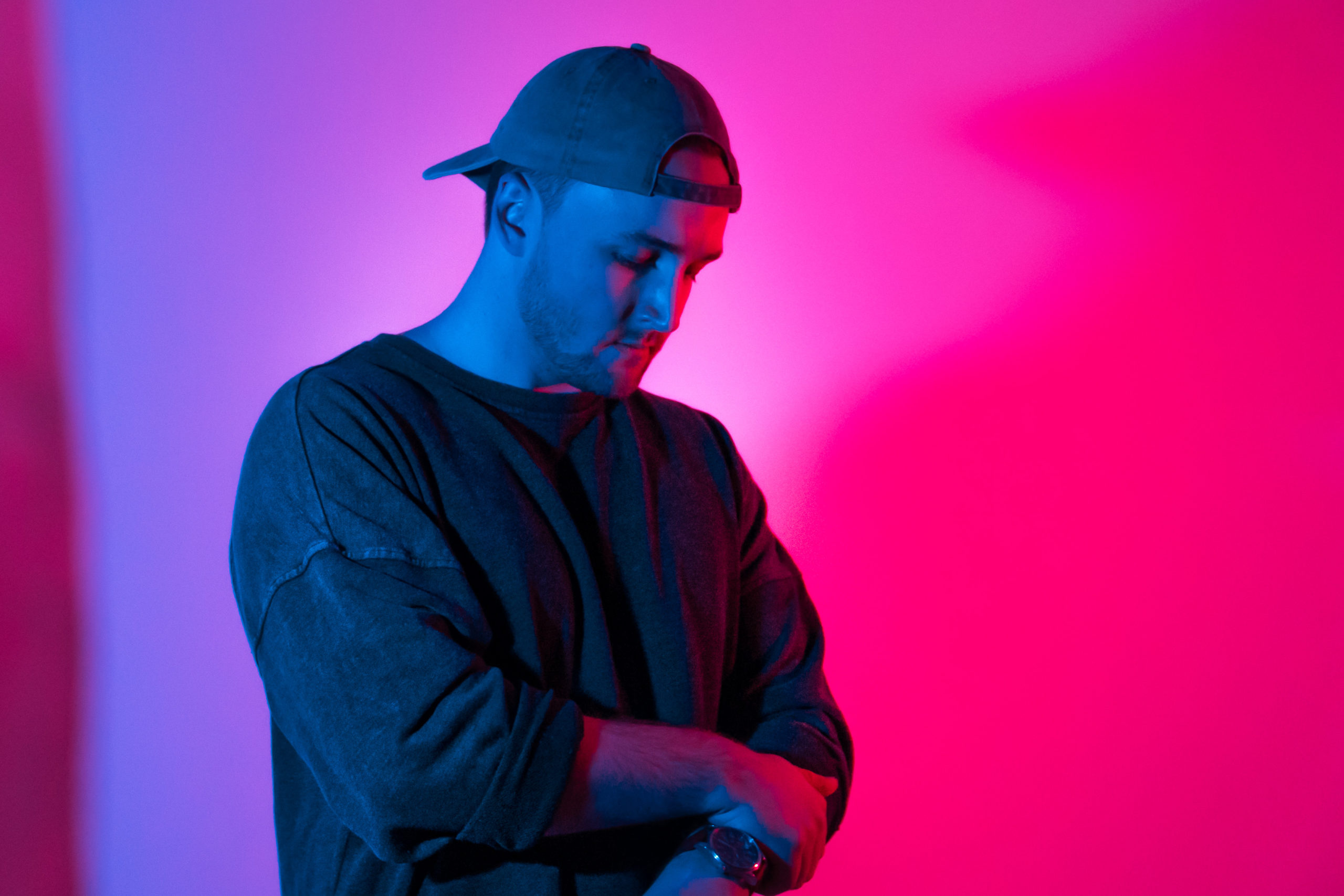 To close out the month of April, mau5trap mainstay Morgin Madison is proud to reveal his most personal and intricate project to date. Inspired by the whirlwind of a year that was 2020, the well-respected flourishing producer unveils his debut album Living The Phantasm via deadmau5’s prominent imprint.

Morgin Madisons’ 12-track musical masterpiece is easily one of the most uniquely designed albums of 2021, and features a plethora of otherworldly, celestial soundscapes from beginning to end. From dreamy deep house drops to more progressive-leaning melodies, Living the Phantasm showcases the talented musician’s extraordinary electronic music expertise profoundly with every beat. The one-of-a-kind LP transcends listeners into dance music utopia after just one listen, just as Morgan intended.

“In many ways, this album wouldn’t exist if it weren’t for the struggles of the year 2020. I had wanted to do a proper full-length album for my entire adult life, but it always felt forced. When the pandemic hit, it became clear to me that not only were my aspirations volatile, but so was the music industry at large. I found myself looking inward asking who I truly was artistically and whether I had accomplished what I originally set out to do. With total uncertainty of the future, I found I had one thing left in me, and that was this album. One of the definitions of a phantasm is the illusory likeness of something… and that is what the last year has been for many of us. We’ve lived through something strange and unparalleled, and I created this album right in the middle of that.” – Morgin Madison

A true artist gains inspiration from even the most detrimental times, and Morgin Madison proves his innate creative sensibilities on all 12 of the album’s spellbinding tracks. Living the Phantasm isn’t just an album, it’s a visionary storyline. It’s a story about the alternate reality Morgin turned to in order to escape from the fever dream of everything that took place this past year. Each track transcends listeners to this illusionary land in its own fascinating manner, and it reminds electronic music lovers why we fell in love with this magnetic genre of music to begin with.

Related Topics:mau5trapMorgin Madison
Up Next