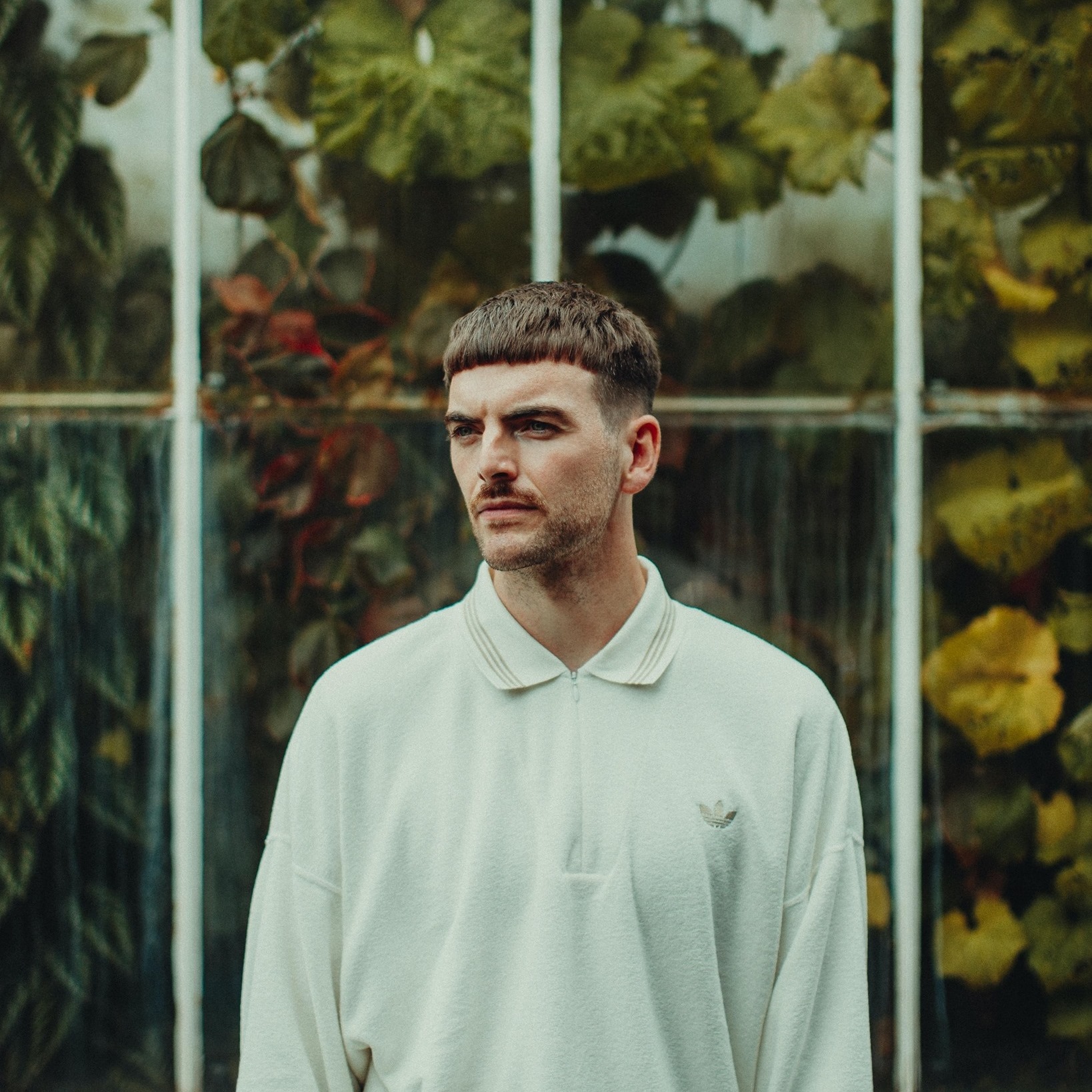 UK-based blooming producer TCTS takes the lead this New Music Friday with his latest release, a stellar remix of Toby Romeo, Felix Jaehn and FAULHABER’s “Where The Lights Are Low.” Following Mike Williams’ main stage ready re-work of the track, TCTS adds his own infectious, deep-house touch to the original as he exposes his unmatched mixing mastery throughout the entire tune.

Out now via Universal Music, TCTS’ rendition of “Where The Lights Are Low” is the perfect high-energy house anthem for those late-night afterparty adventures house heads just can’t escape after the main event comes to a close. After hearing the initial track, TCTS was mesmerized by Jordan Shaw’s alluring vocals and decided to create an alternate soundscape to go hand in hand with his lyrical tone. Without completely discharging Toby, Felix and FAULHABER’s exemplary production on the original, TCTS exploits a darker, deeper and more underground version of the single that somehow still intertwines flawlessly with its pre-existing melodies.

“I had a lot of fun putting this remix together. It’s such a killer vocal, I wanted to make sure that stayed front and center, and injected it with some darker 2am club-ready energy”  – TCTS

With the intention of curating a sound specifically for the dancefloor, TCTS has us reminiscing on those sweaty, dancing alongside an entire crowd of strangers moments we can’t wait to be part of again. With its hypnotic deep-house drops and uplifting melodies, there’s no doubt you’ll have TCTS’ remix of “Where The Lights Are Low” playing on repeat after just one listen.