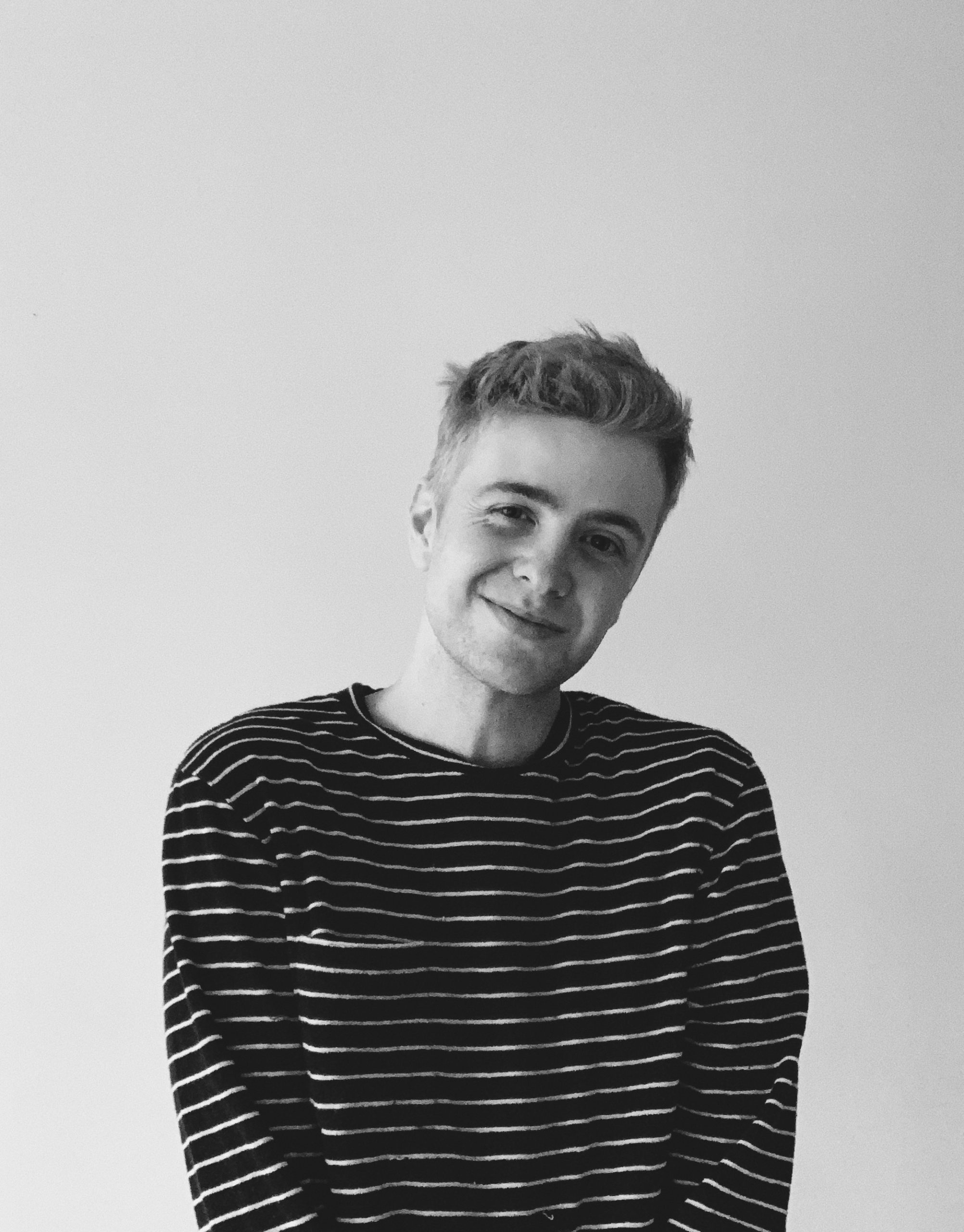 Self-taught New Zealand based producer and visual artist, Late June (aka Sonny Bevin) takes a massive swing at 2021 with his new EP Standing Still. If you’re unfamiliar, Late June is an extremely talented producer. He is toying with the genres of electronic house, chill pop, and ambient indie electronic. Overall he draws inspiration from the likes of Lane 8, Tourist, and DJ Seinfeld. With his music he aims to blur the lines between the genres of electronic, house, and indie – all while designing elegant visuals inspired by growing up in an abundance of nature. His music can only be described as idiosyncratic, sonically blending together emotional vocals and stimulating multidimensional soundscape. It takes the listener on a journey that feels both precarious and absolutely captivating at the same time. Stream/buy Standing Still here.

“Standing Still was written in quarantine in March-June last year, I was spending lots of time with my family and was away from my girlfriend for about 6 weeks. I wrote these songs with a sense of urgency for something new and was feeling a big directional change in my life. These songs to me reflect both the strange isolation I felt as well as the warmth of having been with family, as well as being able to get outside for walks and exercise made me appreciate the slowness of life a lot more.” – Late June

This can be perfectly found in his now released 5 track EP Standing Still. This masterpiece was written last year during quarantine when he was spending a lot of time in a new environment. Being away from his traditional routine and the people in his life gave him this artistic boost he was looking for. At first he felt frantic not knowing what to do faced with isolation and time. During this time he began to rediscover his appreciation for the slowness of life. Seeing the time pass and spending more time to exercise and explore nature, brought him into the present moment. He realized that ‘standing still’ was more powerful than urgently searching for the next thing, which really set him free.

The EP is an example of the peace and quiet Late June experienced in his fortress of solitude. Standing Still makes you want to float away through the clouds. Most tracks have a fantastic ensemble of chilled out beats touching your soul. On the track “Driveway” we get introduced to the angelic voice of Courtney Drummey. It’s these relaxing and soothing beats combined with enchanting vocals that make this EP a favorite to listen to if you want to shut your self off from the world for a bit.

The focus track “Limits” will be accompanied by a music video that was shot in his hometown. It was shot, directed, and produced by his friend Jonathan. The video will be released in tandem with the EP.

Related Topics:Late June
Up Next