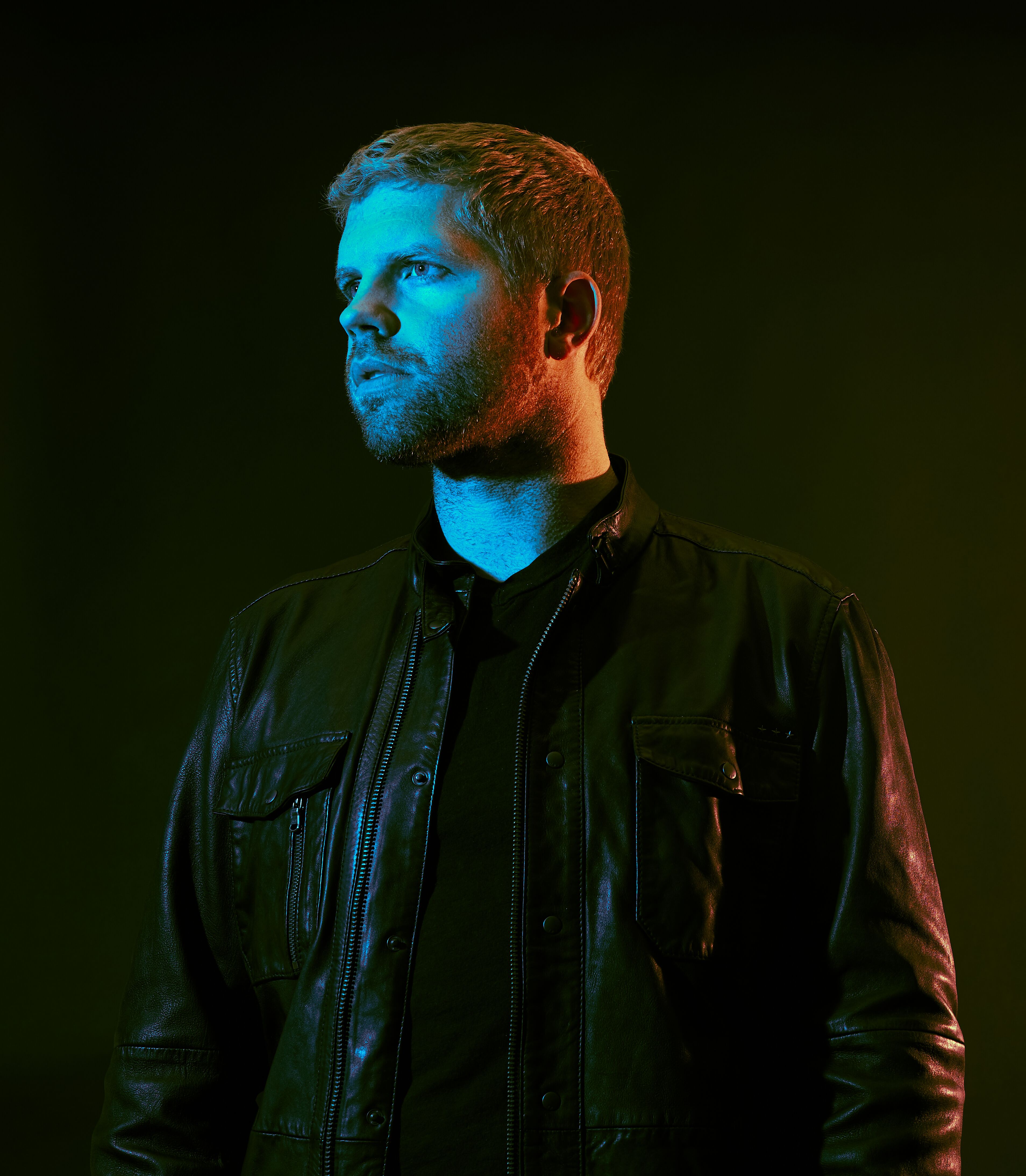 Morgan Page is an influential force in the electronic music scene. Holding dozens of hit releases under his belt, the GRAMMY-nominated producer and DJ has racked up hundreds of millions of plays and charted multiple Billboard, Beatport, and US Dance Radio #1s. To keep his momentum rolling, Morgan Page recently revealed a massive heavy-hitter on Armada Music. Teaming up with Asia-based producer VIVID, songwriter Damon Sharpe and singer Allé, Page’s beautiful new single “Fire & Gold“ has finally dropped worldwide.

As brilliantly crafted as one would expect from a Morgan Page production, “Fire & Gold” possesses an addictive top-line. It’s brimming with club energy thanks to vociferous synths and driving percussion. The track also allows for moments of quality pop bliss, underpinned by warm piano and the gentle husk of Allé’s vocals.

Throughout the years Page has built a massive live following, touring consistently, and now continues his run of releases with iconic imprint Armada Music. Page has performed at major festivals across the world including Coachella, EDC, Electric Zoo, Burning Man, and Ultra Music Festival, as well as countless shows in the world’s top hard ticket venues and clubs. He currently tours nearly year-round and holds a Las Vegas residency at Daylight, having previously held a three-year residency at Wynn Las Vegas.