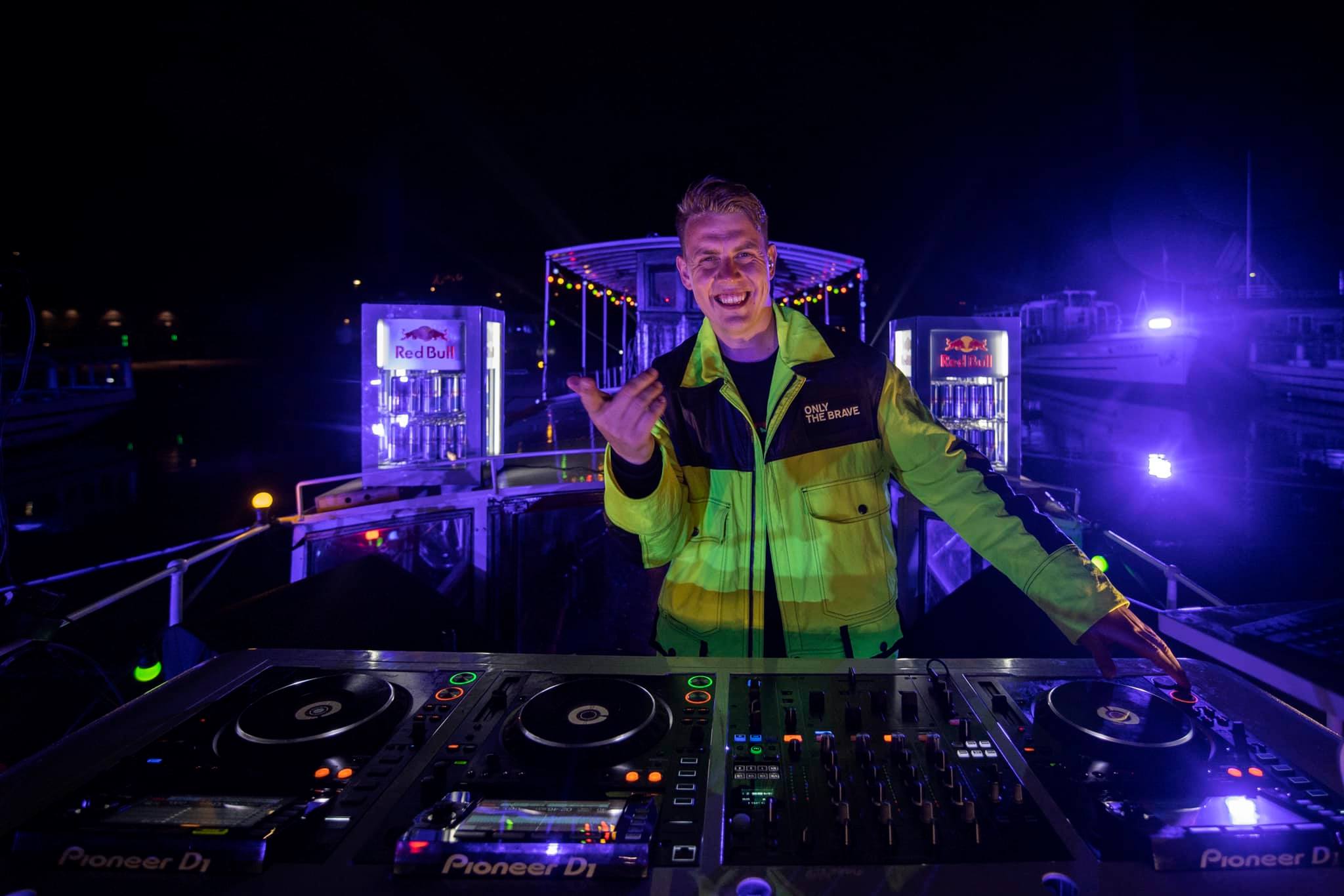 2020 has already been a big year for Martin Jensen, filled with a number of fan-favorite releases. His collaborations “Carry On” with masked duo MOLOW, “I’m Just Feelin’ (Du Du Du)” with Imanbek, and “Don’t Cry For Me” with ALOK & Jason Derulo, became viral hits. Now, Martin has unveiled another inspiring single with RANI “At Least I Had Fun” out now on disco:wax.

“At Least I Had Fun” is a fun pop-infused dance record that gives fans a track that glows with positive vibes. The single begins with a catchy melody voiced by a combination of synths and violins. It further develops with subtle finger snaps to emphasize the summery energy of the record. RANI’s fluid vocals add the perfect element to bring this uplifting tune together.

This track is fueling the massive momentum Martin Jensen has built this year. In addition to his productions, he has been sure to keep up with performances. He has been DJing without fans in attendance at iconic destinations including, the football pitch at Denmark’s National Telia Stadium, the runway at Billund Airport, and atop the Warship F363 Niels Juel Frigate in honor of VE Day.

RANI has had many accolades herself. She emerged internationally in 2018 with a feature on the hit “Feel My Needs” from Weiss that was not only A-listed, but named “Track Of The Week” across BBC Radio 1. She also appeared on Sam Feldt’s platinum Billboard Top 10 single “Post Malone” and collaborated with Conor Maynard on “Talk To Me.”