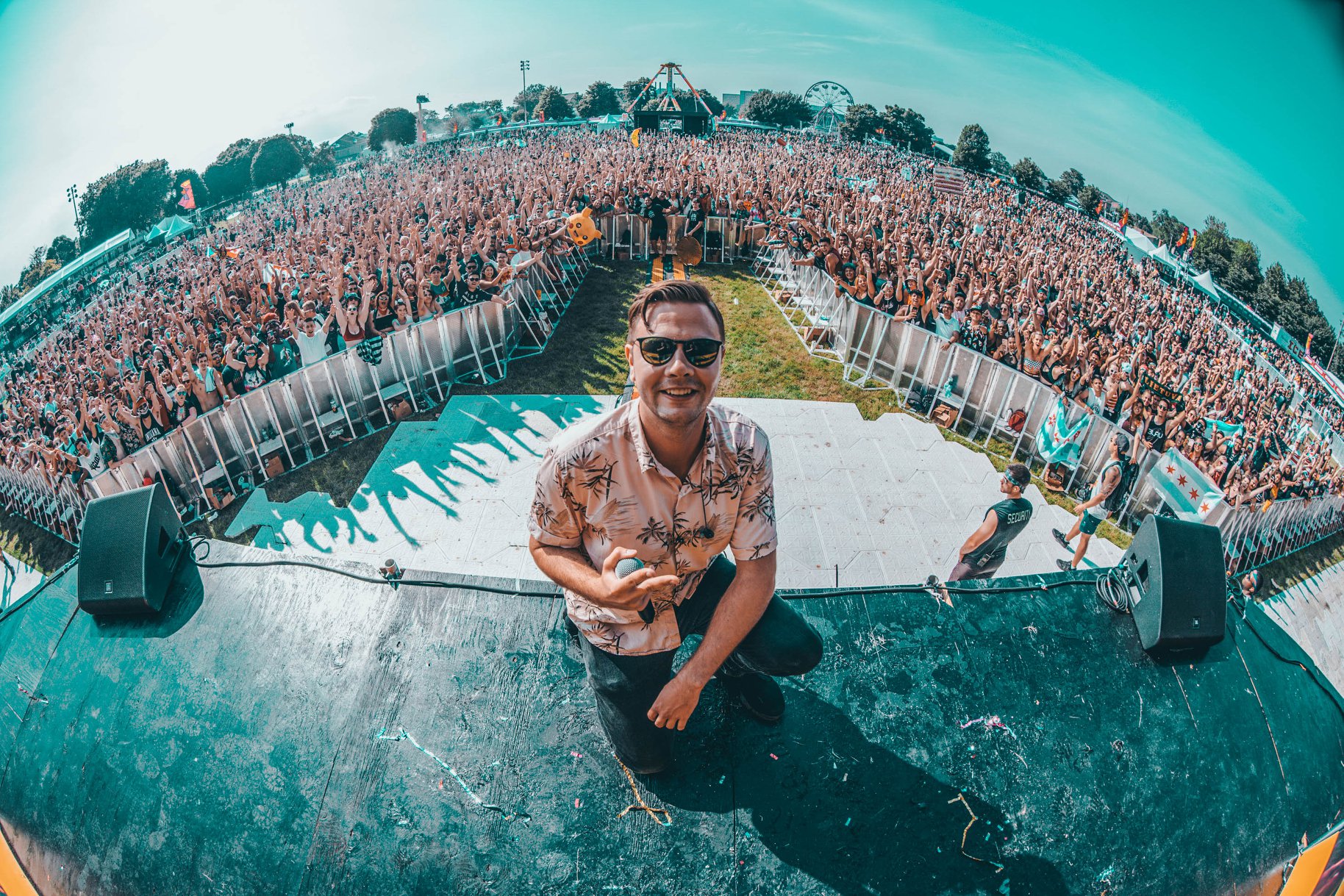 Starting 2020 right, MÖWE, Conor Maynard, RANI, and Sam Feldt have teamed up for a huge collaboration with the release of their new single, “Talk To Me” on record label, disco:wax. The high energy and positivity embedded in Sam Feldt’s amazing edit of the track makes it the perfect new tune to ensure another hit for this string of artists.

The delicate contrast in this uplifting track by MÖWE stems from the alternating verses between Dutch singer, RANI, and the major British online influencer, Conor Maynard. The parallel between the male and female voices as well as points of view create a deep emotional connection. To compliment those moody tones, a pulsing electro-pop groove and breakdowns keep up the intensity. Sam Feldt provides the right amount of tension in the buildup to maintain the energy, but still keeps to the true nature of the song.

“We have been working on ‘Talk To Me’ for eight months straight. It took a whole lot of work to come to this point. Finally it’s here and we hope people enjoy it as much as we do. With the beautiful voices of Conor Maynard and RANI singing on the track and Sam Feldt who created the cool edit, we are more than happy with the result.” – -MÖWE

The Deep House / Indie Pop duo from Austria AKA MÖWE, has reached great lengths after earning over 150+ streams on hits such as, “Skyline” and “Down For Anything” in addition to providing remixes for pop stars such as Rita Ora and Anne-Marie. They sought out help on this track from Dutch singer / songwriter, RANI, who co-wrote on Sam Feldt’s, “Post Malone” which amassed over 240 million streams last year, and Engand’s Conor Maynard, who scored 5 Top 10 singles, a #1 album, 7 million monthly listeners, 2 billion streams, and over 1.4 billion views in addition to 10 million subscribers on YouTube.

By bringing together numerous musical realms, everyone made great material for Sam Feldt to add his own style. After earning much success with the massive remix of Ed Sheeran’s, “South Of The Border” as well as his latest radio hit, “2 Hearts” featuring Gia Koka, Sam Feldt has already made an impact on 2020 with a powerful edit.