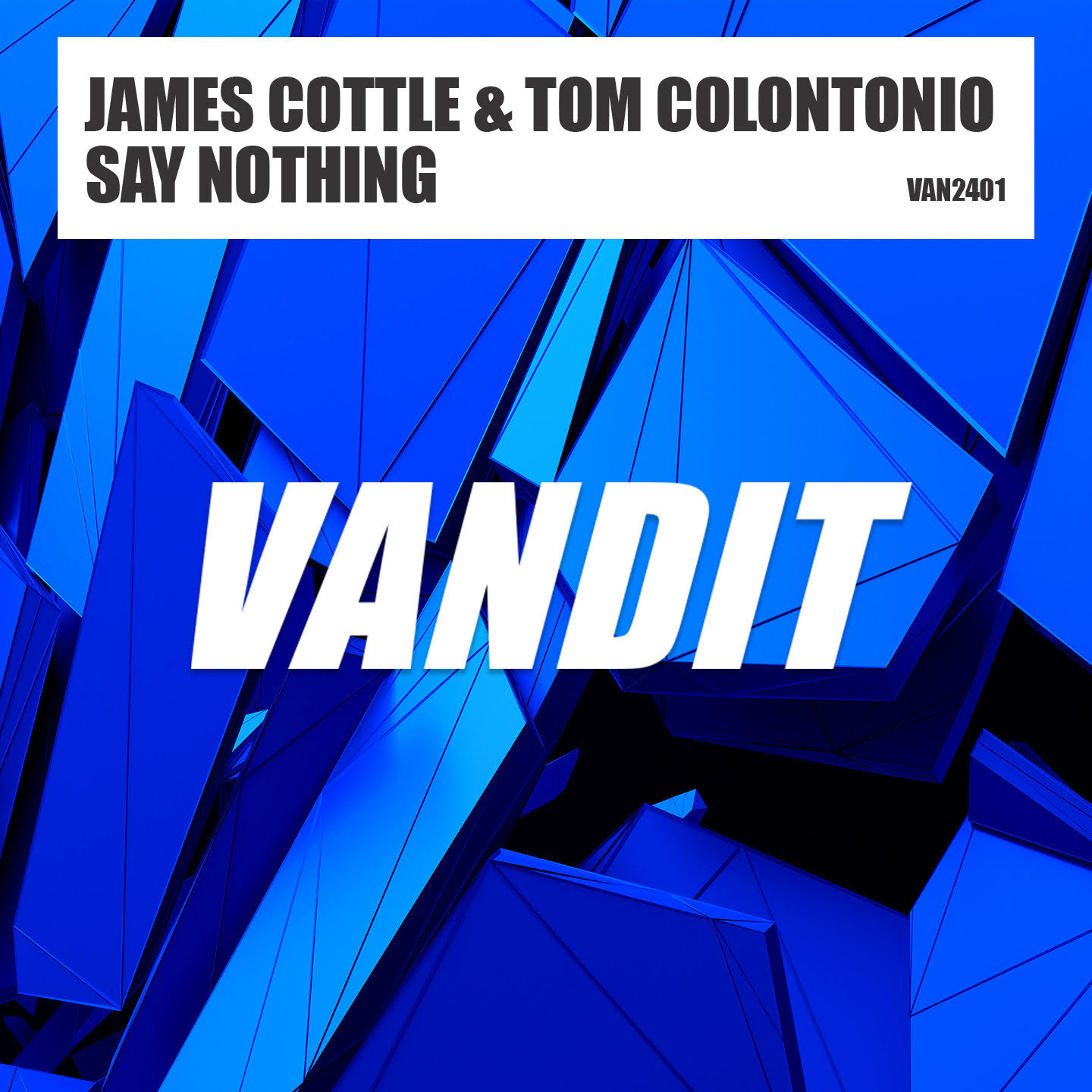 “Say Nothing” is the highly-anticipated follow-up to Colontonio’s “Round and Round“, which dropped earlier this year on Hardwire Records. Already reaching the #64 spot on the Beatport Trance chart, “Say Nothing” is a maximum velocity trance banger — fully equipped with the proper amounts of uplifting euphoria and melodic goodness.

Following its official release on iconic Paul van Dyk’s label imprint, Vandit, Colontonio shared a video on his YouTube channel (watch below), focusing on the making of “Say Nothing”.

Watch the making of “Say Nothing”:

This isn’t the first time the trance music veteran, Tom Colontonio, has showcased his talent on Vandit. His 2010 EP ‘The One’ and “Xtreme Tactics” (2008) were also released on van Dyk’s imprint. Add this quality collaboration with Cottle to Colontonio’s notoriously extensive discography, which also includes joint ventures with the likes of John O’Callaghan, Giuseppe Ottaviani, George Acosta, and more.

“Say Nothing” is available on Spotify, Apple Music, and Beatport.