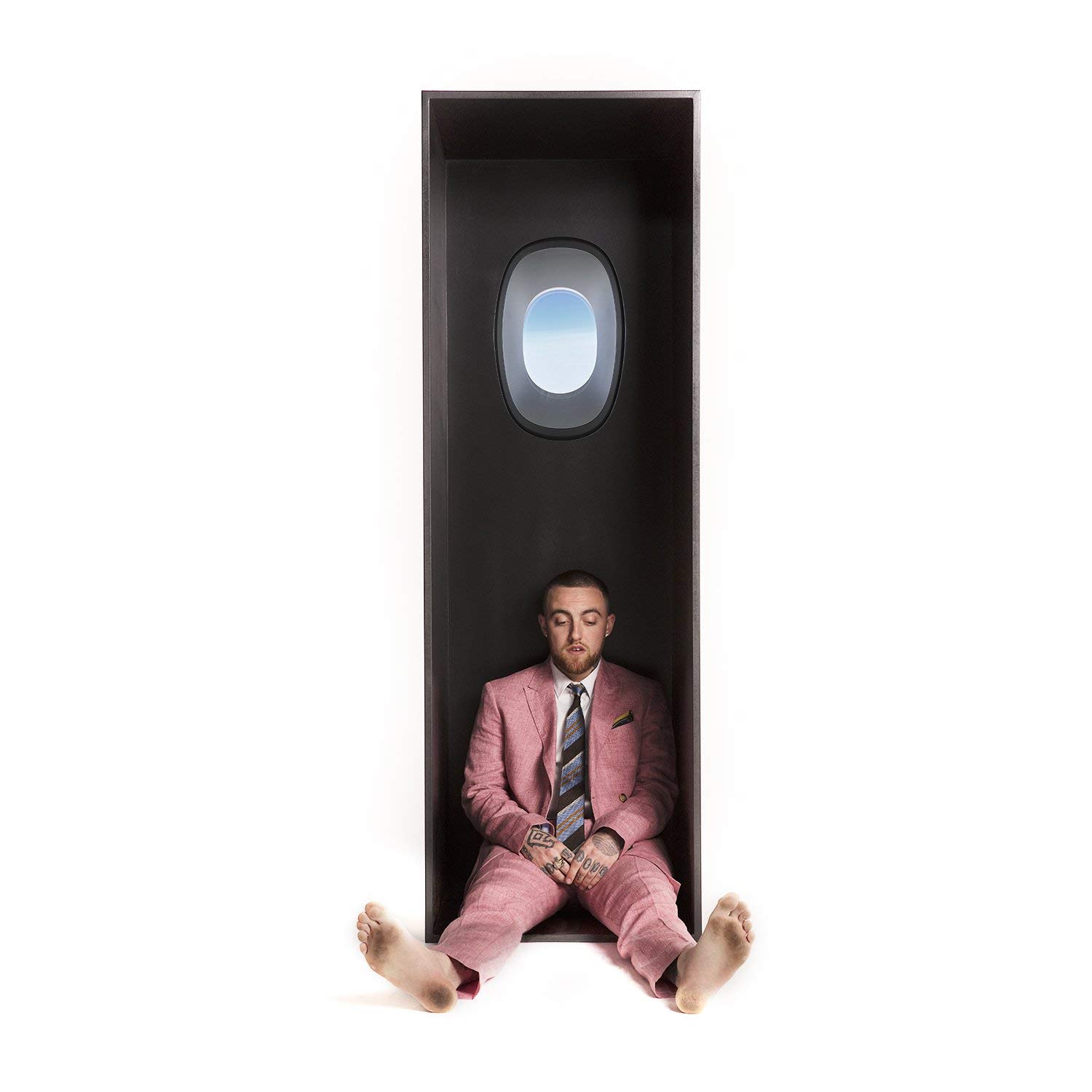 Leave it to the team at Beats 1 overseas in England to get the latest from Mac Miller, following his roller coaster past few months with music, relations, love, the past present and future, and Swimming.

Mac Miller is cryptic enough on his Twitter, so his latest news of Swimming, the 5th official album release from the Pittsburgh star has caused quite the stir. Mac Miller has also been in headlines recently, because of his abrupt fall out with Ariana Grande. We all know how the story goes, since their breakup she’s gotten engaged to another man (Pete Davidson) in less than three months. Selfishly, some mockingly supported the closing of that relationship and were hoping for the creative juices to fall out of Mac Miller. Whether the break up is the reason behind the music, or if he’s been feeling this one for a little bit, Mac will have Swimming out this August 3, 2018. Swimming features twelve new tunes, including the latest single, “What’s The Use?”

“What’s The Use” is an undeniable groovy track with a disco bass line in the background. The track is actually a big team project with production from Pomo and Dam-Funk, and subtle vocals from Syd and Snoop Dogg. This is the second track off Swimming, following the 3 million+ streamed “Self Care.” Mac Miller is feeling himself in this bouncy display of classic hip-hop with lines like “Get a little sentimental when I off the juice,” and his standout personality with him self proclaiming he’s “Nothing that you know of.”

Along the new track, Mac Miller spoke with Zane Lowe and his new album Swimming, an accompanying tour, and even the break up with Ariana Grande. Many people were awaiting a public response by Mac, and he’s finally come forth to explain his thoughts following the break up. In a collected response, Mac Miller claimed “It’s all positive energy,” going on with Ariana Grande and her future. When asked about his absence from social media, Mac Miller crafted a thoughtful response worth considering. He said, “It all seemed kind of like unimportant….like the need to show people I was ok. Where does that come from? Why do we have this need to use social media and Internet.” Touching on the addiction to celebrities and entertainment and distraction via social media.

Be on the lookout for future releases from Swimming and the official drop on August 3rd, 2018.