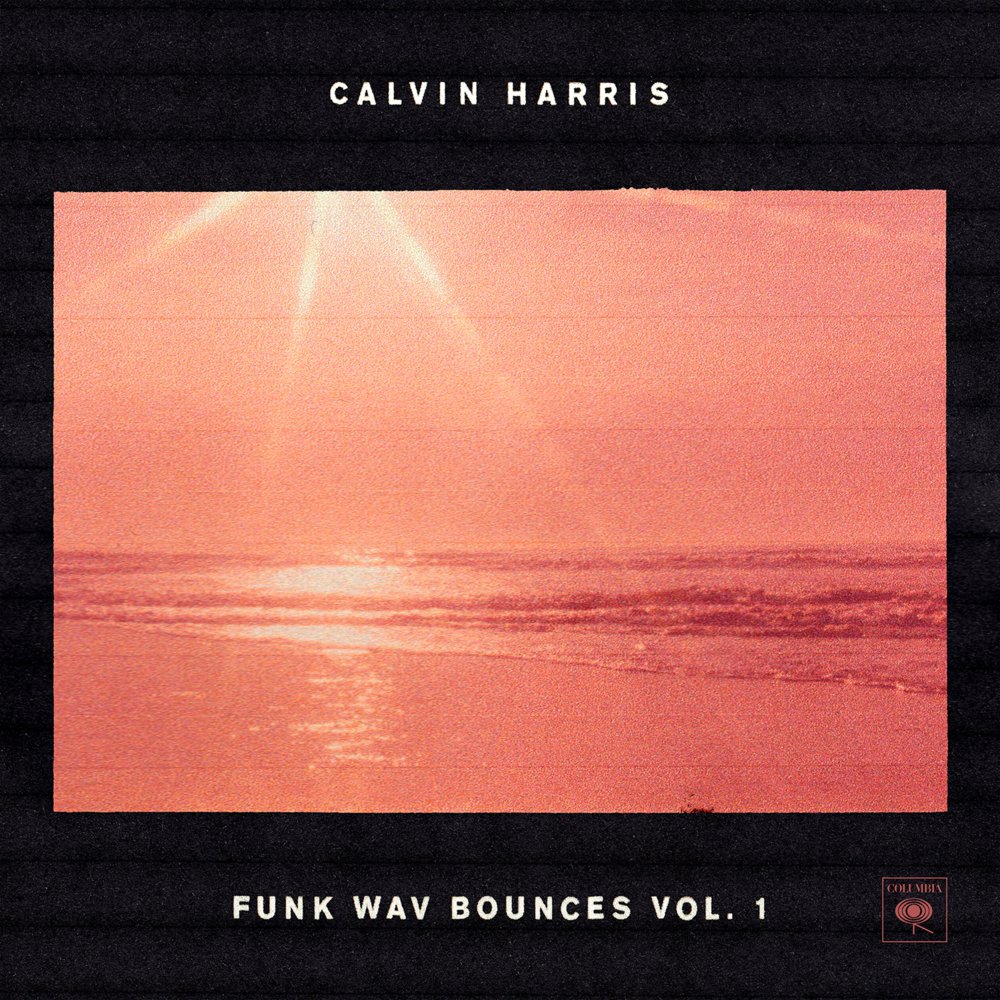 Calvin Harris kicks up the funk and gets groovy on new Funk Wav Bounces Vol. 1, his new artist album, which was released today through Sony Music Entertainment.

“Slide” kicks off the 10-track ensemble, featuring Frank Ocean and Migos. One of the biggest electronic releases of the year, “Slide” has been a go-to inclusion in festival and nightclub DJ sets as well as across the airwaves. Track two, “Cash Out” feat. ScHoolboy Q, PARTYNEXTDOOR and D.R.A.M. promotes partying like it’s 1980, followed by “Heatstroke” feat. Young Thug, Pharrell Williams & Ariana Grande.

The most recent single release from Funk Wav Bounces Vol. 1 is “Feels,” which just dropped along with an official music video featuring Pharrell Williams, Katy Perry, and Big Sean. The disco-infused record wraps up with “Faking It” feat. Kehlani & Lil Yachty, and “Hard To Love” feat. Jessie Reyez.

Calvin Harris has traded in his signature sound and the mainstream, commercial EDM which he initially inspired for soul, funk, and disco. The fifth EP from Calvin Harris combines elements of all genres: disco, pop, hip-hop, electronica, rap, funk, and soul—all in 10 tracks. Funk Wav Bounces Vol. 1 follows Calvin Harris’s previous LPs, I Created Disco (2007), Ready for the Weekend (2009), 18 Months (2012), and Motion (2014).