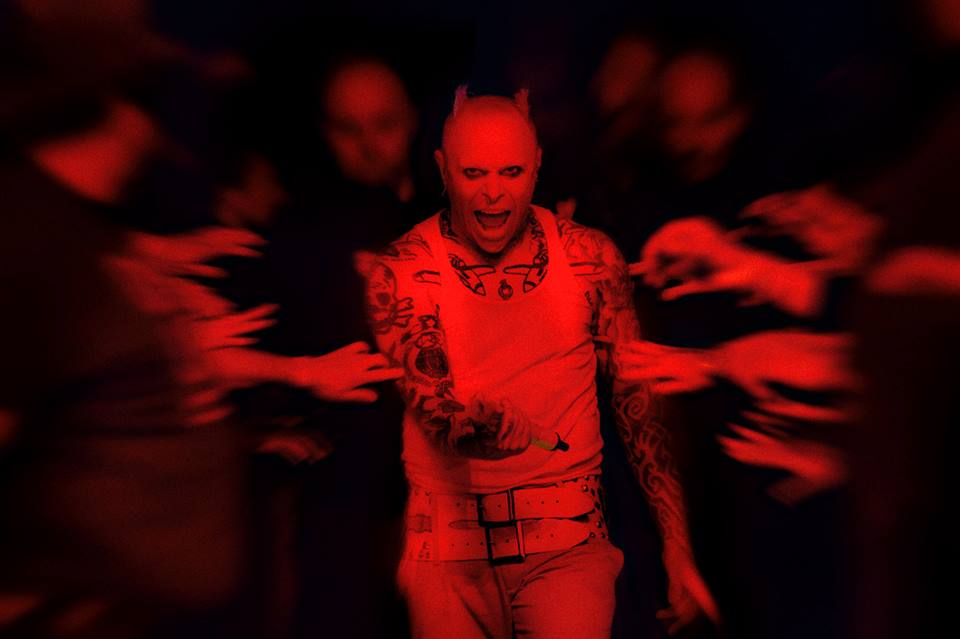 It has been confirmed that Keith Flint of the popular, veteran electronic music group The Prodigy, was found dead today (Monday, March 4) at the age of 49.

The Prodigy frontman was found dead at his home in Dunmow, Essex, this morning. He is said to have taken his own life.

The Prodigy took to social media to release a statement today:

It is with deepest shock and sadness that we can confirm the death of our brother and best friend Keith Flint. A true pioneer, innovator and legend. He will be forever missed.

Electronic fans and the dance music community came together today to express their devastation towards Flint’s death.

The popular electronic super group was expected to embark on a world tour. Veterans to the scene, The Prodigy is best known for their works “Firestarter,” “Smack My Bitch Up,” “Breathe,” and “Voodoo People.”

Related Topics:the prodigy
Up Next