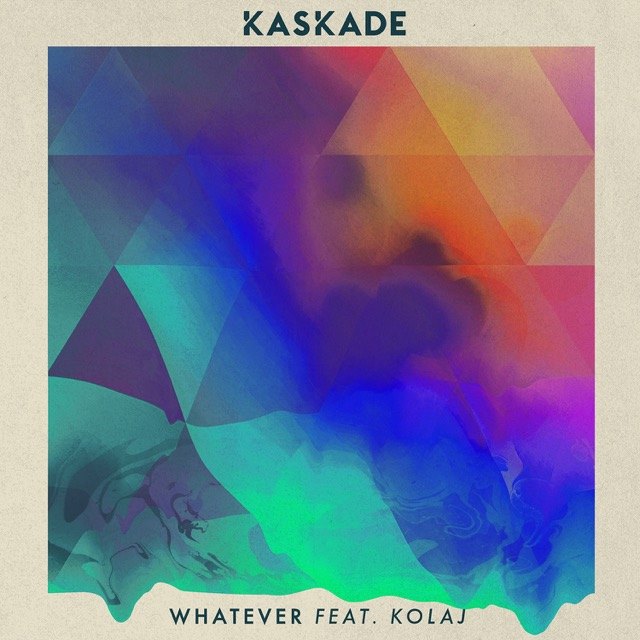 
Singles released from Automatic ahead of “Whatever” include “A Little More” with John Dahlback feat. Sansa, “Never Sleep Alone” feat. Tess Comrie, “Disarm You” feat. Ilsey, and “We Don’t Stop” which features vocals from Raddon himself.

Remixes of Kaskade’s “Whatever” from ATTLAS, Neus, and Robotaki have been released through Warner Bros. Records.

Listen to new remixes of “Whatever” via Spotify:


Kaskade feat. KOLAJ “Whatever” is available on iTunes, HERE.