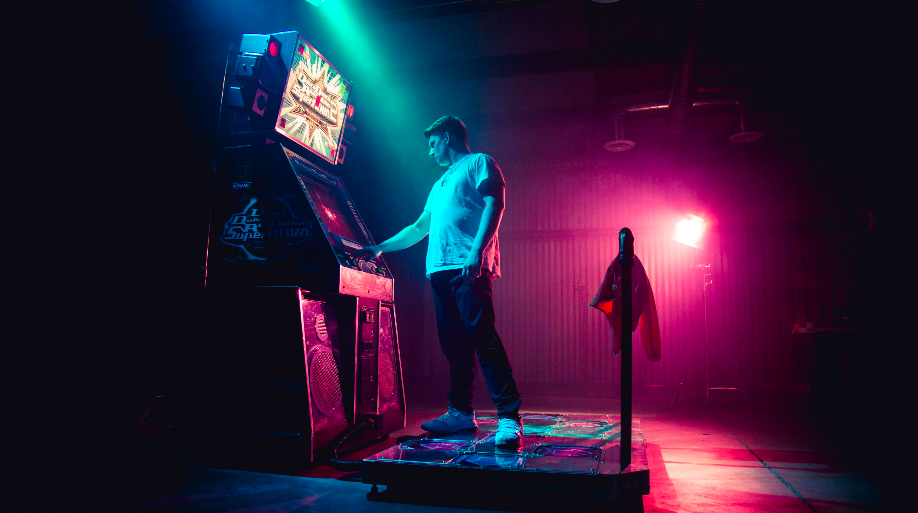 Following his most recent single “Power On,” DJ/Producer Kantor is at it once again with his brand-new single “Beside Me.”

Getting a first glance into “Beside Me” is a clear representation that Kantor has kicked his musical repertoire up a notch higher once again. Veering slightly away from the virtual reality/cyberpunk sounds in his most recent releases, Kantor is bringing back unreal melodic styles to this track. Infusing the song with blaring bass at its foundation, strong lead vocals also raise the track’s vibration to a terrific tone. “Beside Me” dives into a more emotional and vocal side of Kantor, whilst still completely fulfilling his vivid theme he sought out to create since last year.

“This song was written during a very vulnerable time in my life. A little over 2 years ago I was going through an identity crisis with the path I wanted to take musically and creatively. This song really helped me release a ton of emotions and rejuvenated the songwriting process for me.” – Kantor

Those familiar with Kantor may be aware of his extensive and impressive musical background. Before undergoing this new project, he held a successful career with his other alias touring alongside A-List artists like Kendrick Lamar and Steve Aoki. Many of the biggest names in electronic music have also supported him including The Chainsmokers, Tiesto, Afrojack, and DJ Snake, just to name a few.

Now, Kantor has flipped the script to focus on his very own innate musical creativity. He continues to gift the world with such surprises, as he draws upon sounds ranging from techno, to bass (and everything in-between), to rope listeners into their own beautiful world of sound.

ALPHA 9 Remixes Above & Beyond “Good For Me” ft. Zoë Johnston, 15 Years After Original Release