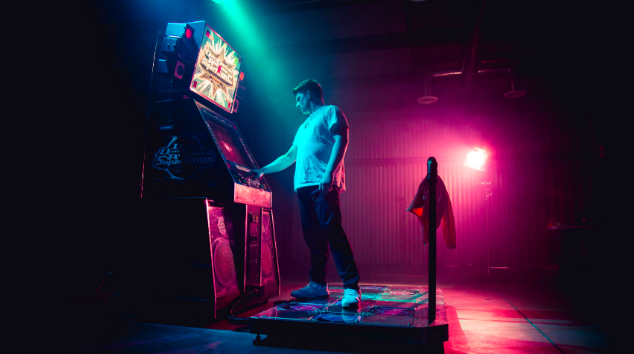 Officially out across all streaming platforms, DJ/Producer Kantor has recently released his new single “Unbroken.” A twist in emotional ties, Kantor is showcasing new vulnerability and sonic genius in this new number.

“‘Unbroken’ has been in the making for a very long time. This record is extremely personal to me as it relates to the heartbreak of losing someone (which ended up being a blessing) only to find someone who truly was my soulmate. The instrumentation iis a mix between glitchy future bass and orchestral elements to create a true hybrid of melodic energy. The lyrics on this track perfectly embody my feelings on the situation, so this song hits home quite hard. I hope anyone who listens to this record feels relief from a past relationship and knows that brighter futures are ahead.” – Kantor

His fifth single of 2021, “Unbroken” follows Kantor’s previous tracks including “Floppy Disk,” “Blasted,” “Beside Me,” and “Power On.” Tugging on the heartstrings of all listeners, “Unbroken” tells an all-too relatable story while pulling together an amalgam of somber chord progressions, melodic bass, and carefully crafted rhythms. Altogether, “Unbroken” is a soulful new record to tie up Kantor’s blooming creativity and endless versatility.

Amidst Kantor’s career repertoire is a slew of successes, including garnering support from industry titans like Tiesto, Jauz, Slushii, Showtek, Laidback Luke, and loads more. Channels and labels like Monstercat, Musical Freedom, and Trap Nation have also been large supporters of Kantor’s music. He’s also had a guest mix on Alison Wonderland’s Radio Wonderland, and has played over 150 shows including full tours with Kendrick Lamar and Steve Aoki.