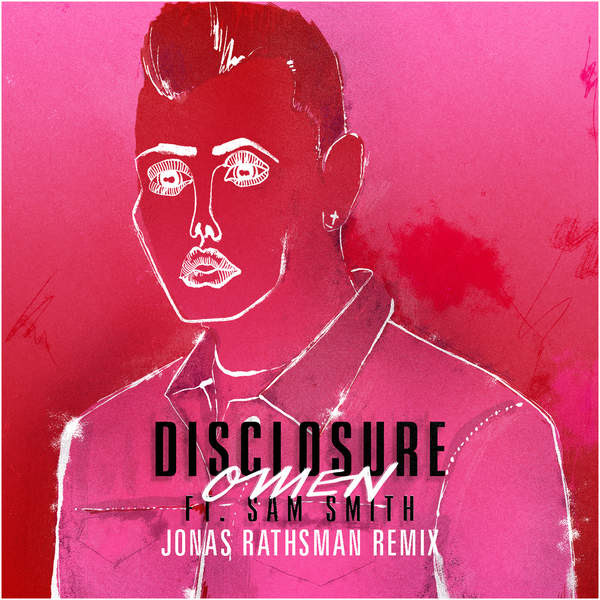 Disclosure joined forces with Sam Smith for the release of “Omen,” which appears on the duo’s forthcoming artist album Caracal. “Omen” is the follow-up to Disclosure’s massive Sam Smith collaboration “Latch.”

Jonas Rathsman has provided a new official remix of “Omen,” making it his remix since Sam Smith’s “Like I Can.” His last remix for Smith was pegged as one of the best remixes of 2014 by Zane Lowe and crowned as Pete Tong’s Essential New Tune.

Pre-order Disclosure’s new Caracal album on iTunes ahead of its official release through Island Records on September 25, HERE.

How would you describe yourself as an artist to those who may not be familiar with Kelsie Watts? I would...