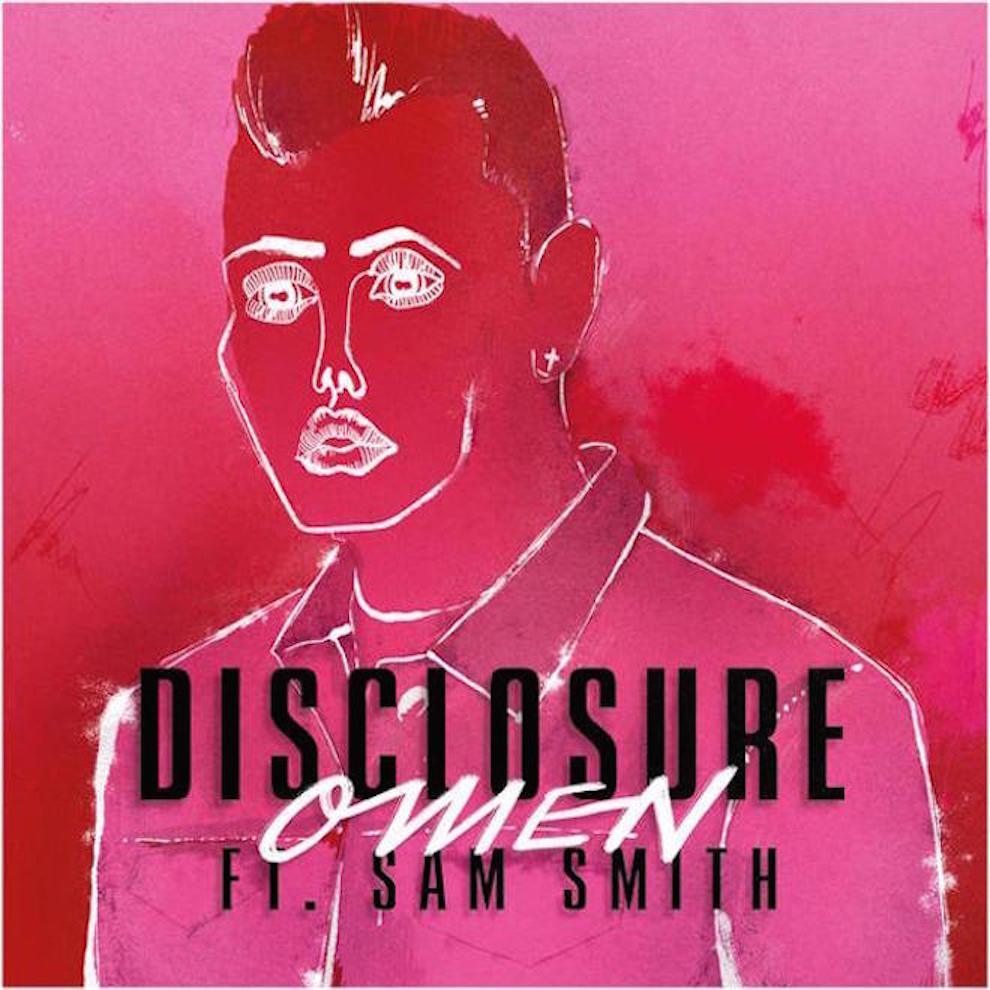 The official music video made its debut on Disclosure’s VEVO channel via YouTube yesterday (July 27), and has already received over 1.5 million views. As the second in a four part series, the “Omen” music video follows Disclosure’s “Holding On,” which features Gregory Porter.