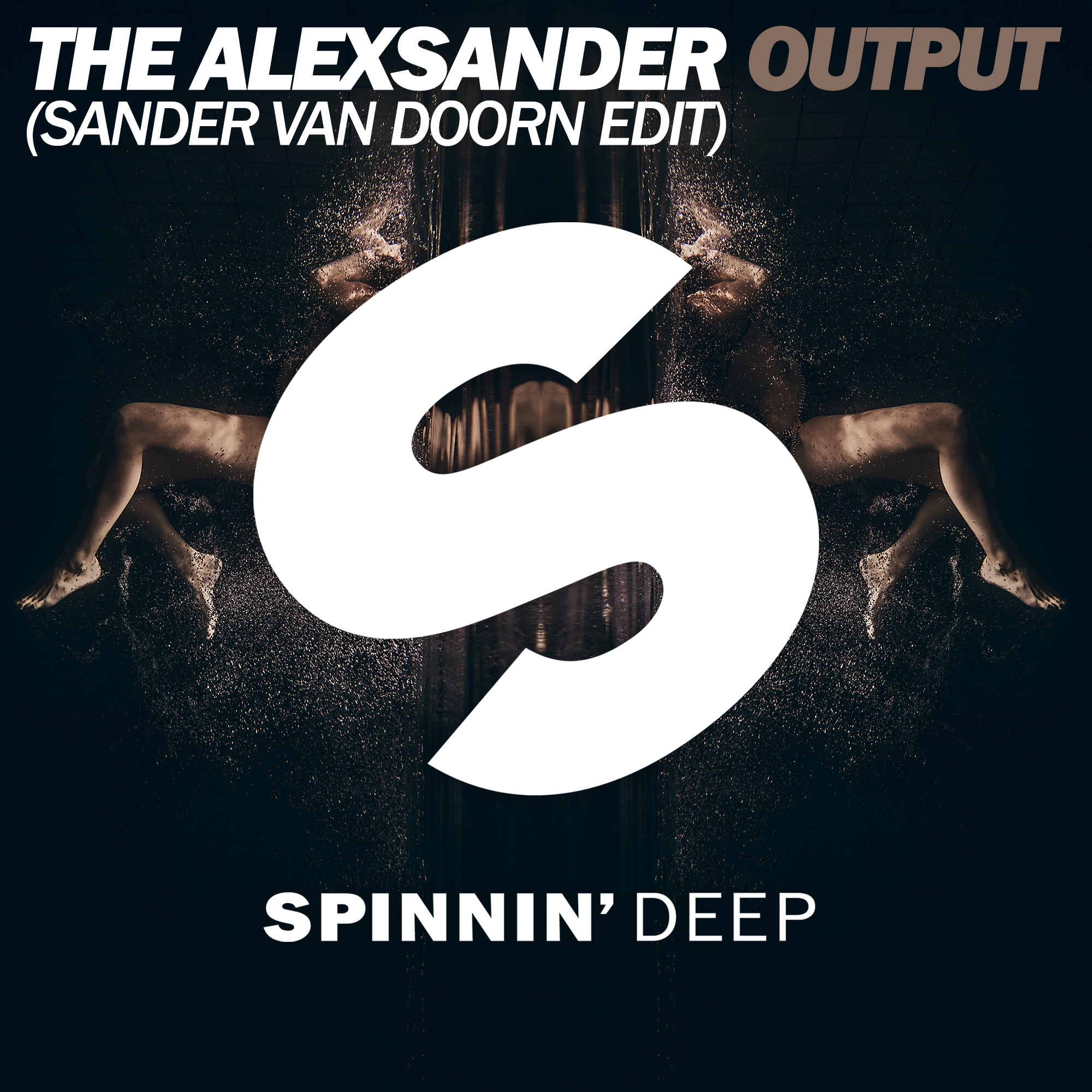 There’s no denying that Sander van Doorn is a multifaceted producer and DJ with more than a decade of experience in electronic dance music (EDM). While maybe not expected, but definitely anticipated, Sander’s return to techno is nothing short of glorious.

Providing an official remix of The Alexsander’s “Output,” van Doorn’s take sees its release through Spinnin’ Records’ Spinnin’ Deep sub-label. Returning to his deep, dark, and grungy days, Sander’s interpretation of “Output” is reminiscent of his early days.

A main stage regular, van Doorn’s refreshing variation of “Output” proves that Sander’s still got it. The new remix is even a reminder of Sander’s debut album Supernaturalistic, which was released in 2008.

The Alexsander “Output (Sander van Doorn Edit)” is out now through Spinnin’ Deep via Beatport HERE.