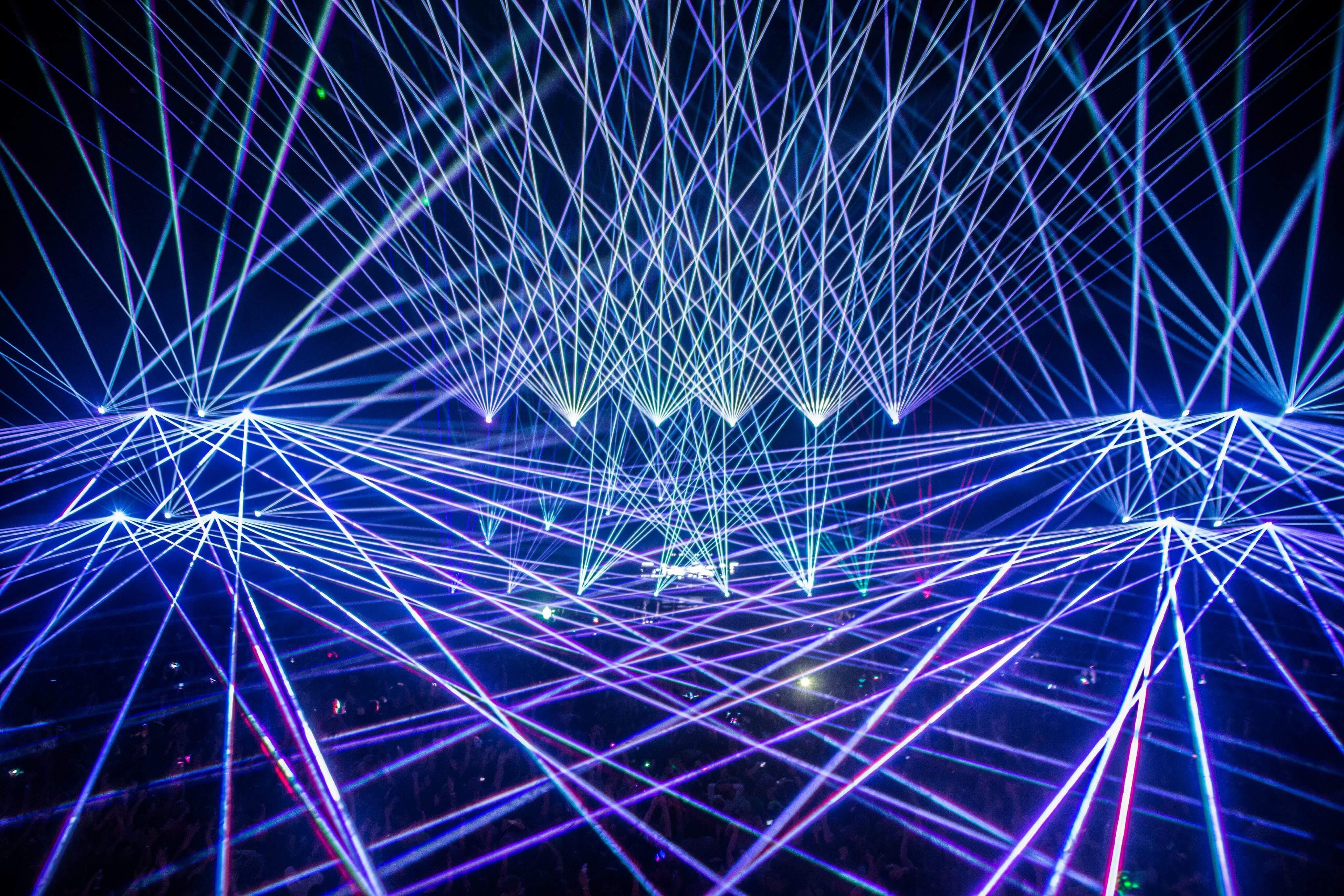 Set apart from all the other popular festivals happening worldwide is a united trance music sanctuary known as Dreamstate. Insomniac has received continued praise and applause from music enthusiasts for their deliverance of Dreamstate, your united trance destination.

Possessing a trance-filled talent roster, the music festival acts as an escape from reality, allowing attendees to truly fall in trance with their emotions and the people amongst them. The festival serves as a means for listeners to bond and embrace the feelings typically held within them, acting as a release from the negative emotional hardships one may feel while living life. Dreamstate has earned continued praise for its energetic stage set-ups, taking advantage of lasers, the open space, and positive energy.

This years Dreamstate: Southern California is not one to miss, and can evidently be seen in this years line-up. Showcasing artists and performances such as: Laserface by Gareth Emery, Markus Schulz, Ace Ventura, Paul Van Dyk, Liquid Ace, Cosmic Gate, BT, and many more.