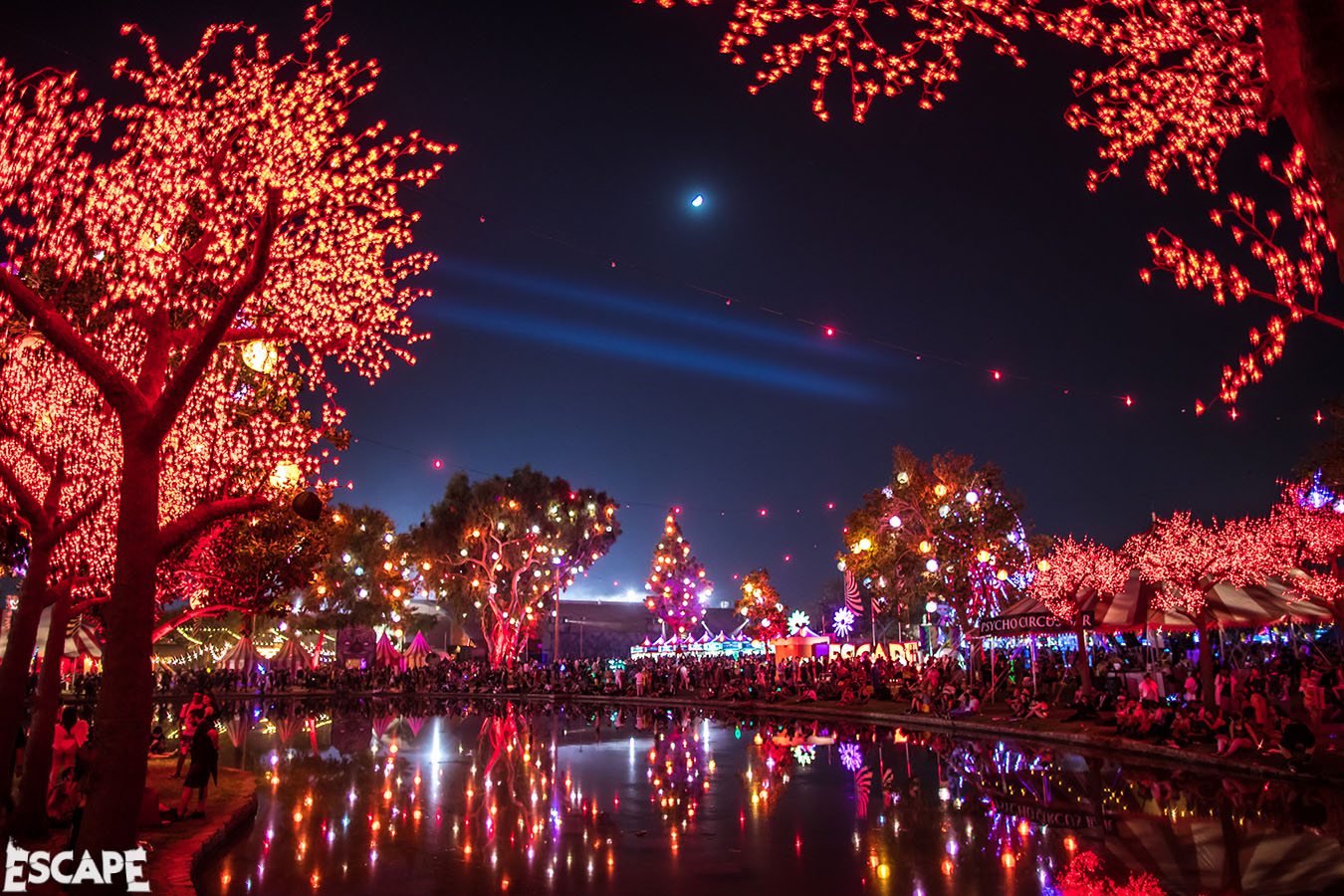 Join us this Friday – Saturday, October 26 & 27, 2018 at NOS Events Center in San Bernardino, CA as we descend into the terrifyingly immersive universe that is Escape: Psycho Circus.

The largest Halloween dance music festival in North America, Psycho Circus returns to Southern California as headliners embark on a frightening and chilling two-day Asylum exploration, with a soundtrack provided by upwards of 65 artists. Spread across four uniquely themed stages, the journey is slated to be one of the most unforgettable in Escape history yet. Bass-booming stages will be hosted by iconic brands Bassrush, Audiotistic, Basscon, and Factory 93, and will serve as the platform for the weekend’s haunting happenings. And what is a music festival without some very exceptional standout sets? Special performances will include A-Trak b2b YEHME2, Detlef b2b Latmun, Green Velvet presents La La Land, Jamie Jones presents Paradise, and Tchami x Malaa (No Redemption) among others that you won’t want to miss this Halloween weekend.

The madness is set to unfold as the follow up to last year’s terrifying hellscape where a record-setting 125,000 headliners succumbed to the thrilling and immersive world of Escape. The event featured a 32,000 square foot Asylum that proudly stood as Escape’s largest and most perplexing maze, where over 5,000 brave souls entered and were immediately outfitted with straitjackets and masks, and sent on their merry way to snake down the dark and dismal halls of the psych ward, intricately decorated with padded cells, blood showers, and sinister graveyards.

Be a part as it all goes down in SoCal just three short months from now. Keep tabs on full details, announcements, and ticket information at escapehalloween.com