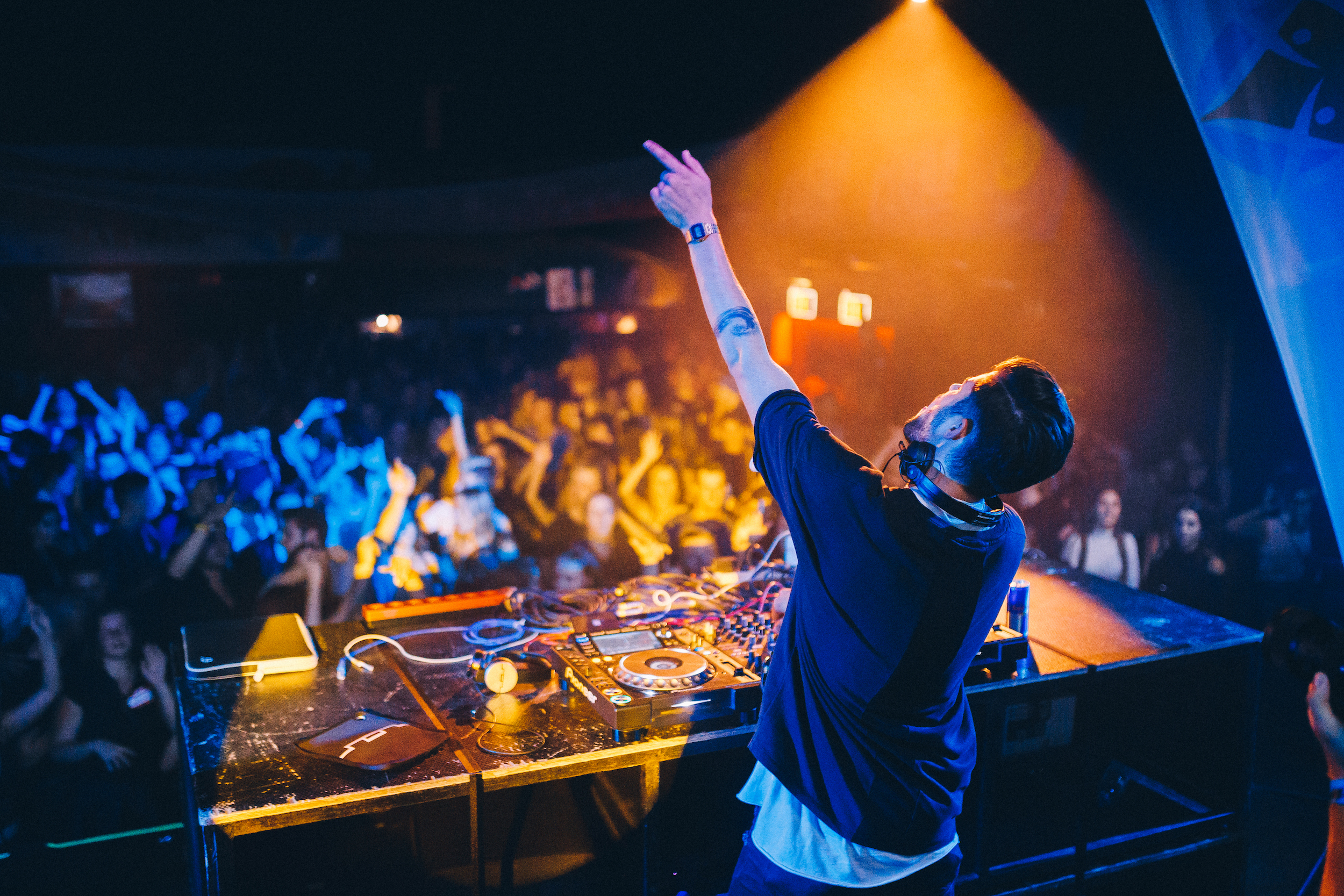 Ian Sound, the talented Slovenian producer, has made his big debut on NastyFunk Records with two major tech-house bangers on his Everybody EP. It originally dropped on Beatport exclusive and is now officially out for general release.

To make a heavy impact, the EP starts off with “Everybody Here,” which completely engulfs the listener into driving basslines, an undeniable groove that continuously rolls through powerful percussion fills, and classic old-school vocal snippets. “My Love” brings intricately produced percussive elements to the table that will make it impossible not to dance, especially once the low-end hits. The EP has unsurprisingly already gained a lot of traction in a short time. It has earned support from artists such as Marc Kinchen as well as Demuir and Vanilla Ace, proving that this is going to be the beginning of a summertime smash

Ian Sound’s reputation has proven to be rapidly growing since his come up on the scene in 2012. From the first day, he has made significant strides with past works showcased on labels, including Nervous Records, Lapsus, Kobu, and Shanghaied. To keep up the excitement, he has several more releases due in the coming months, one of which was his You Know Me EP, recently released on Techords. He opens the EP with more rolling rhythms in the titular single, “You Know Me,” and continues with the signature vocal samples that we have come to know and love. Stay tuned for more releases and news from Ian Sound. Many more big hits are on the way.