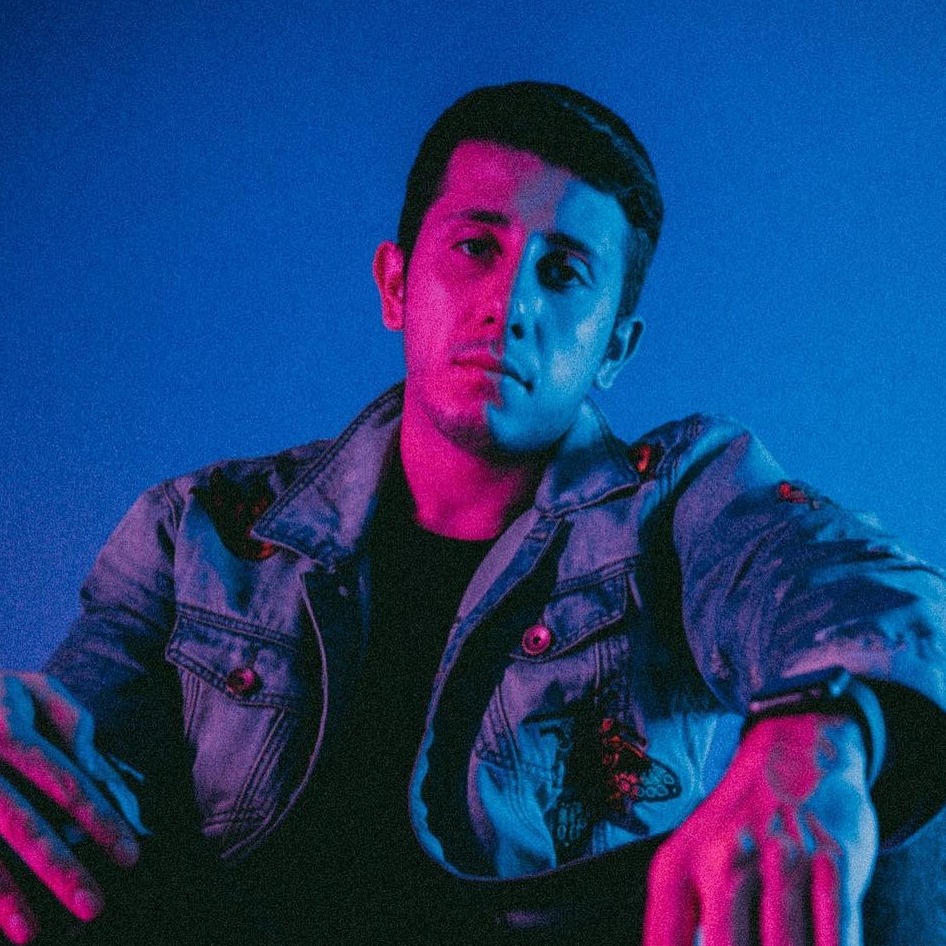 With a reputation for producing a blend of experimental bass and heavy melodicism, Besomorph has established himself as a recognizable name in the bass music scene. He’s steadily built himself a fanbase with a slew of stellar releases, that audibly characterizes his genre bending production style. Besomorph’s latest release “Ego Overdose” is a collaboration with vocalist, EMM, and possesses a melancholy pop feel throughout the track.

Differing from his traditional style of music production which focuses heavily on intricate sound design, “Ego Overdose” holds a lighter tone and emits a playful sensation for listeners to follow. The vocal provided by EMM is beautifully mixed within the track, and provides a feather like touch on top of the beat produced by Besomorph. It’s releases like these that demonstrate the artist’s versatility in production, but also paints a picture of Besomorph’s direction new music ventures.

Besomorph has impressively accumulated almost 100 million streams on Spotify & YouTube, securing slots on Spotify’s largest editorial playlists such as Bass Arcade, Hype, and Main Stage. He possesses a plethora of releases on a variety of renowned labels, has a track that’s been synced on a Netflix show, and has garnered support by producers such as Tiësto, R3HAB, MAKJ, Alison Wonderland and Flosstradamus at major festivals like Electric Zoo (Main Stage) and META Music Festival.

Related Topics:BesomorphEgo Overdose
Up Next