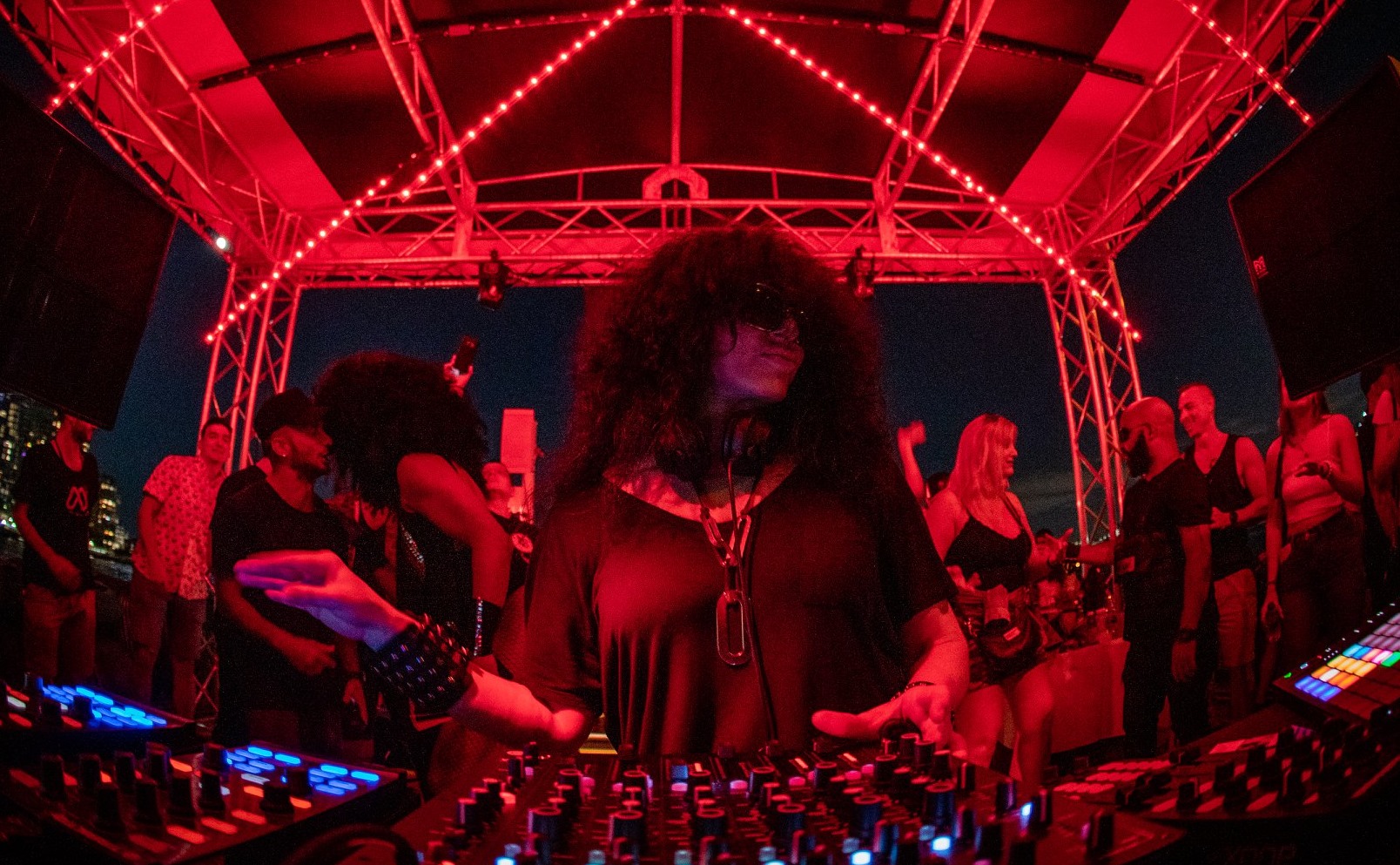 The electronic music community has found an incredible way to support those in need throughout this pandemic with the constant production of live stream fundraisers. As if the world wasn’t going through a lot already, the disaster that recently took place in Beirut, Lebanon is one extremely hard to unravel. The catastrophic explosion has affected hundreds of thousands of beautiful and innocent humans across the country, which is why Beatport Reconnect is proud to present ‘Together For Beirut’, a live stream fundraiser to benefit those affected by this unforeseen disaster.

Alongside Beatport, ‘Together For Beirut’ is a fundraising partnership between Nicole Moudaber, WILD Tulum, Factory People, and a collection of Lebanese local DJs and promoters who aspire to make a difference in the place that they call home. The digital event consists of two separate 24-hour live streams – one on August 22nd and another one on September 13th. With tremendous support across the globe from music industry professionals and dance music aficionados alike, ‘Together For Beirut’ is bound to positively impact the lives of many.

“These fundraising events will provide much needed relief and support to the people of Beirut and the many affected by the recent tragedy. Officials estimate the explosion caused up to $15 billion of damage. International financial aid and support has been overwhelming, but it’s not enough. We must support in any way we can to help, and in addition, our efforts will also be helping the music and arts industry of Lebanon which has been wiped out.

Beatport has been a prominent leader of the livestream trend over these past few months, and this time they’re hoping to raise $250,000 for Lebanon. This weekend’s digital ventures kick off with techno and house leaders Anane, ANNA, Behrouz, Carl Cox, Chris Liebing, Damian Lazarus, Dubfire, John Digweed, Juliet Fox, Kaz James, Louie Vega, Luigi Madonna, Nic Fanciulli, Nicole Moudaber, Paco Osuna, Pan-Pot, Sama’Abdulhadi, Victor Calderone, Victor Ruiz, Wehbba, and Yousef, with more to be announced. Extremely passionate about this cause, Nicole Moudaber is set to play both live stream events wholeheartedly, as it’s a cause that deeply hits home.

All donations will go to Impact Lebanon, supporting local essential NGOs such as the Lebanese Red Cross, Arcenciel, and music and arts related charities in Beirut. Make sure to tune into Beatport’s Twitch Channel on both dates so you don’t miss out on this two weekend tech-house bender, all while making a difference in the lives of many.

Related Topics:beatportnicole moudaber
Up Next