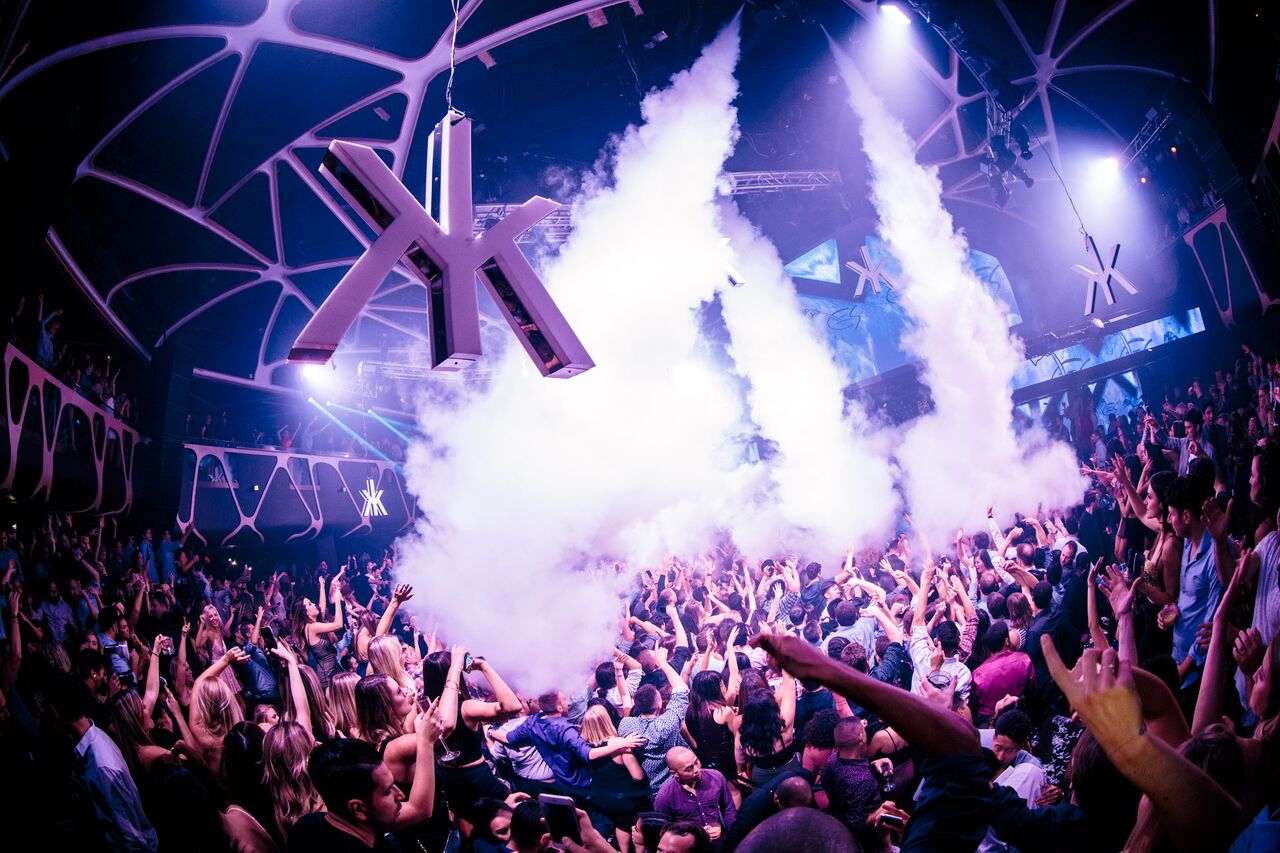 Although the hustle and bustle party mode that is Las Vegas never falls short of buzzworthy excitement, news just landed that already has us amped up for the entire year to come. World renowned global hospitality company Hakkasan Group just pulled down the curtain to reveal its highly-anticipated 2019 artist roster.

Packing in the heat this year at their flagship daylife and nightlife destinations WET REPUBLIC Ultra Pool, Hakkasan Nightclub at MGM Grand Hotel & Casino, and OMNIA Nightclub at Caesars Palace will be a powerfully stacked deck of top-notch talent. Slated to make their residential return in 2019 will be GRAMMY Award-winning talents Calvin Harris, Tiësto and Zedd, running beside new residency rising stars Loud Luxury and dozens more.

Returning for his seventh consecutive year as a resident headliner at the iconic Hakkasan Nightclub, globally recognized pool party WET REPUBLIC, and grandiose OMNIA Nightclub is international icon Tiësto. Platinum-certified and a Las Vegas staple, Tiësto has broken barriers and touched the entertainment industry as a whole with a long-established and highly acclaimed history to back his extensive artillery of sound. Tiësto has carved a place at the very top of dance music’s best, and is known for delivering endless unforgettable moments while transforming venues into another dimension of electrifying energy. Time and time again it is proven that Tiësto and Las Vegas are a brilliantly synonymous duo.

“Vegas is the best party town in the world! It’s been incredible to be a resident performer…everyone that comes to Vegas comes here for a good time and you can always feel that energy in the club!” – Tiësto

“Playing for the crowds in Las Vegas at these amazing venues is an honor for me…I’m fortunate I get to do it again in 2019.” – Zedd

In addition to these provisions by Tiësto and Zedd will be the infectious rhythms of Calvin Harris, the big room power of Martin Garrix, endless antics of Steve Aoki, and numerous others who will join the expansive all-star cast.

“Hakkasan Group continues to offer its guests a transcendent experience at all of our venues which is reflected through our robust roster of incredible talent…with the return of many resident headliners, fans will enjoy top-tier music and unforgettable moments that Hakkasan Group has become synonymous with creating.” – Sal Wise (Vice President of Marketing for Hakkasan Group)

Hakkasan Group has become known around the globe as a daylife and nightlife leader, continually delivering unrivaled experiences to their international fanbase at their globally acclaimed venues. Read below for the complete list of artists who will be taking their talents to these unparallelled venues in 2019.

Output Nightclub in Brooklyn Is Closing Its Doors