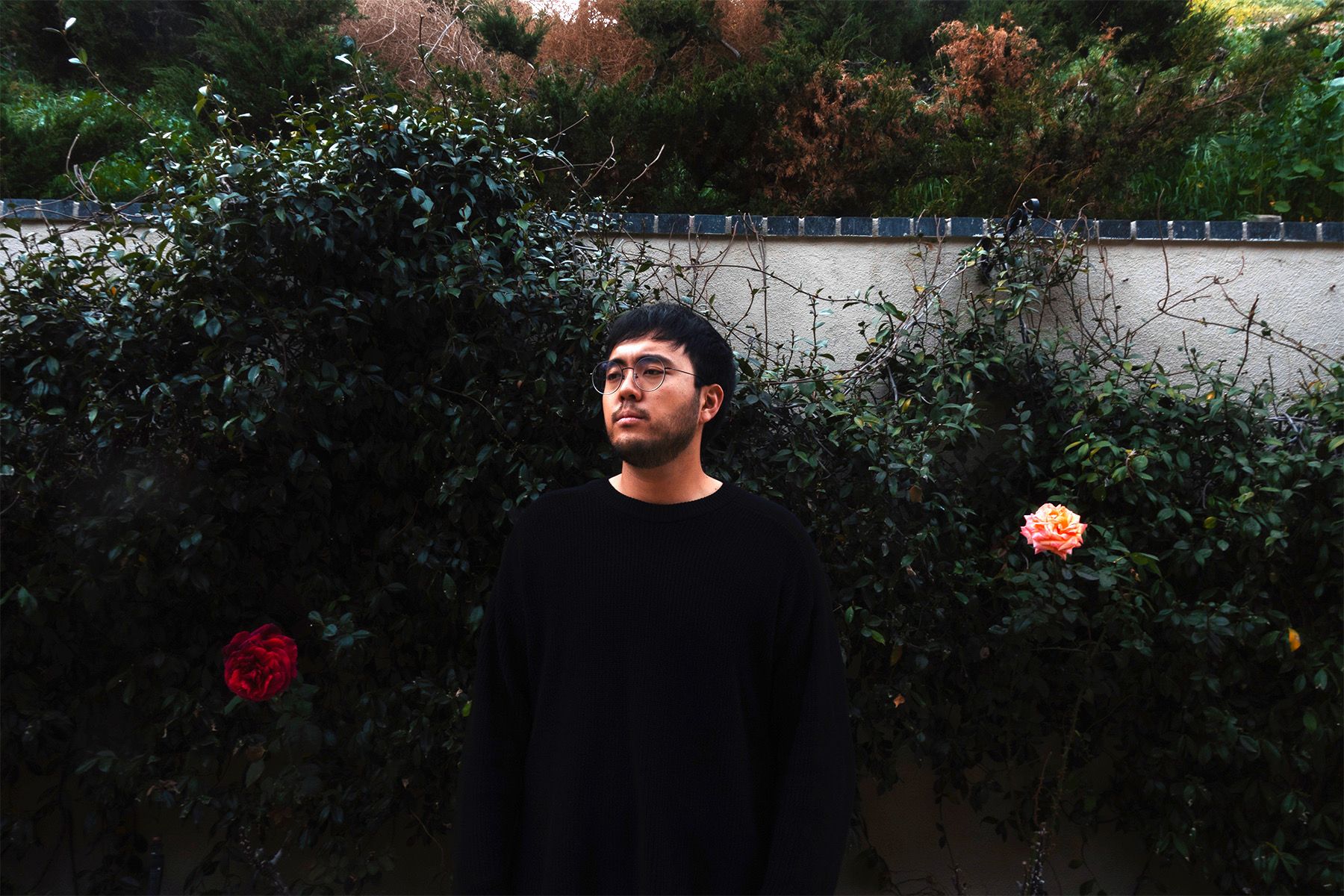 Kwon has completely struck us all with the release of his fresh EP, Collections. Known as “a creative mind dump” in the industry, the six-track masterpiece phenomenally showcases Kwon’s musical mastery and why he’s proudly claimed a spot on Moving Castle’s eclectic artist roster.

The LA-based creative is widely recognized for his outstanding re-work of tracks like Post Malone’s “Sunflower” and Jai Wolf’s “The World Is Ours,” but now is his time to shine with all six original tracks on Collections. Kwon has been in the music production game for quite some time now, but this is easily his most fearless career venture yet. Moving Castle peers Manila Killa and Ramzoid join Kwon on “Smith” (the first track on the EP), and commence the immersive sound journey in the most astonishing manner.

Discussing the EP, Kwon offers the listener an intimate look into the creative journey that resulted in Collections. “The EP is titled Collections. It was what came naturally to me when creating and has been something I subconsciously needed to make. I struggled a lot with ‘finding a sound’ alongside every other producer, trying to follow trends, and simply just being content with my music. One day I just decided to stop caring about all that and that’s when it clicked. The whole EP came together in about 5-6 months besides one track (770 twin) which was made in late 2018.  The art is supposed to represent a different world in each cave. When I was making the EP, the only thing I could see was exploring a cave. Discovering beautiful life collections is a journey through a cave that serves as a metaphor for my mind, but is ultimately just a creative mind dump.”

Collections sounds like a mystical daydream from start to finish, with continuous spellbinding soundscapes all throughout. Each track feels like part of its own distinct world, yet somehow they all harmoniously blend into one singular universe. There’s no way to describe Kwon’s musical vision other than extraordinary, and every single track on his newest project exposes the most sacred parts of his creative imagination. Collections is officially out now via Moving Castle, so make sure to check it out and be completely captivated by its beauty!

Related Topics:CollectionsKwonMoving Castle
Up Next