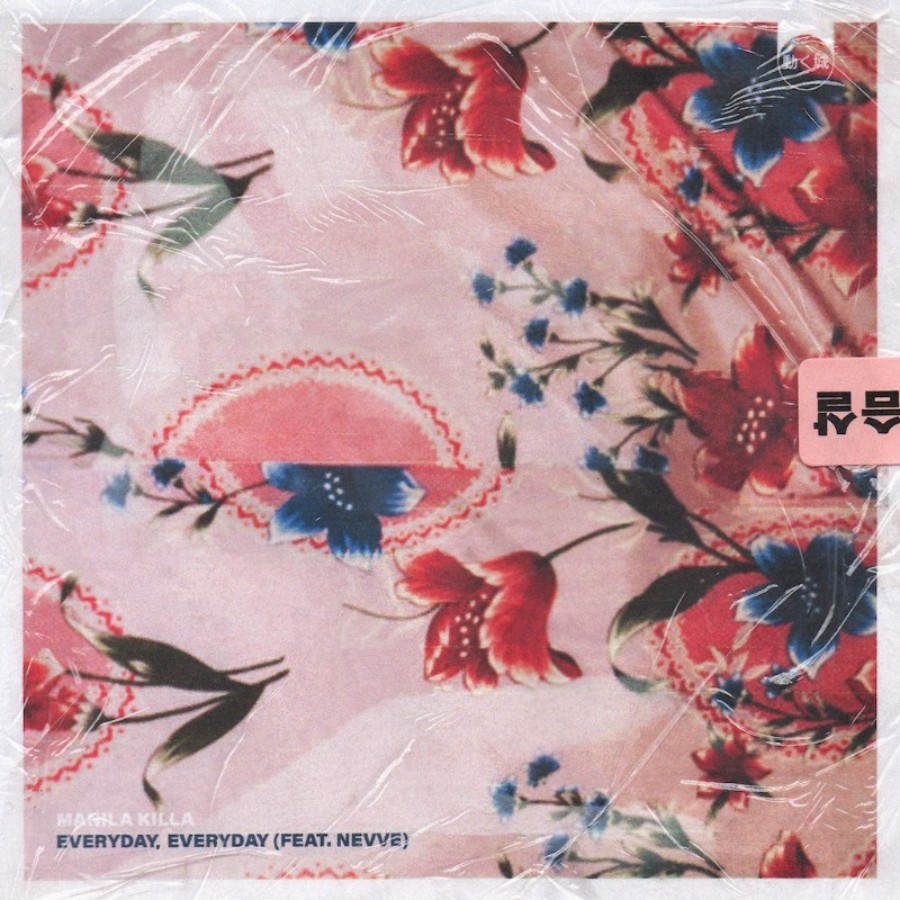 Chris Gavino, also known as Manila Killa is ready to unleash his first single of 2018, “Everyday, Everyday” featuring bubbly vocalist Nevve. Out today, January 26 via his imprint Moving Castle, the release is the aftermath of a blowout year for the young artist in 2017.

You may know him as one half of DJ/Producer duo Hotel Garuda (alongside Candle Weather,) but as of recent Manila Killa has been seeing mega success in his solo ventures. Last year the triumphant producer showed his natural ability to create seamless compositions with the release of three original hits “I’m OK,” “I Want You” with Robotaki, and “Tonight,” a collaboration with Kidswaste. “Everyday, Everyday” holds a truckload of feel-good vibes and shines through as a singalong tune with intricate melodies and carefully crafted elements.

“I’ve been following Nevve for a while now and was thrilled when the opportunity to work with her came up. It’s always a challenge to find a vocalist that meshes effortlessly with your style and I wanted to start the year off on the right foot with this release. Nevve’s vocal quality inspired me to push my creative capabilities and we’re both extremely proud and excited to share this with the world.” – Manila Killa

Laying the groundwork for Manila’s smashing year was a heavy touring schedule, where he found himself in the company of friends Louis the Child and Jai Wolf, as well as co-headlining with Robotaki. In the midst of the madness, there was also time to hit a series of sold-out shows across clubs in LA, one of the hottest scenes in the game. Further exciting news includes huge steps forward for Moving Castle, a small indie label that Chris took part in pioneering, towards an expansive stage and throwing their first official festival this January.

With an army of unwavering support from industry top-dogs like Spotify, Billboard, LA Weekly, and Mixmag, Manila is pushing into 2018 harder than ever. After gathering numerous accolades including slots on Spotify Viral Top 50, New Music Fridays, and a ‘Best of The Week’ spot on Apple Music, this ambitious star is moving onward and gearing up for his most brilliant year yet.