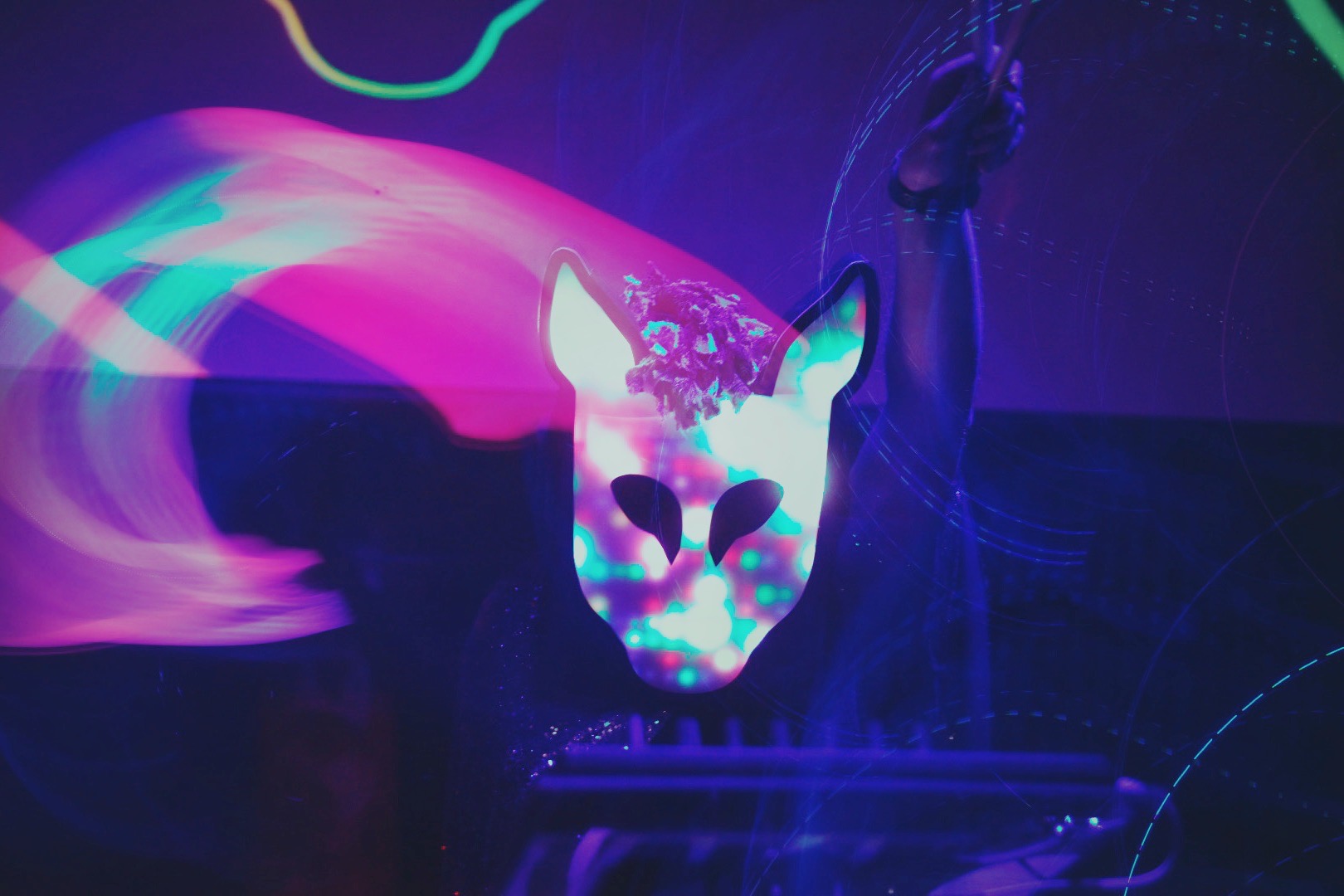 Coming off strong after his successful Closer 2 U EP, Slow Magic has released “Carry On” featuring Paperwhite on Moving Castle to help announce his upcoming album that drops December 9th. This highly anticipated album, it’s the end of the world, but it’s ok. will express themes of uncertainty, community, resilience, and communication. It is Slow Magic’s fourth studio album following Float from 2017.

In “Carry On,” Slow Magic and Paperwhite join together to speak honest words and evoke feelings of empowerment during these difficult times. Known for his emotional and immersive soundscapes, Slow Magic creates an uplifting mood with captivating signature synths and enticing drum patterns. All of these elements engulf the listener in positivity while Paperwhite sings and reminds everyone that, “If the stars burn out tonight we’re gonna carry on.” This track is a constant reminder to be hopeful of the future and find peace in ‘carrying on’ even through hardships.

“‘Carry On’ came from a session with Katie Marshall from Paperwhite and Jeremy Silver in 2019. Coincidentally enough, the concept I was working on at the time for ‘it’s the end of the world, but it’s ok.,’ was a post-apocalyptic narrative where the focus was on getting through it and striving toward what was ahead. I had no idea the lyrics we came up with that day would ring so true in 2020. The line, ‘If the stars burn out tonight we’re gonna carry on’ really echoes what I see happening all around the world right now amid such crazy times: people are carrying on with their lives and it is beautiful to see.” -Slow Magic

“’Carry On’ came together quickly on a summer day in LA where Slow Magic and I just happened to both be visiting. It was one of those songs that unfolded easily within our first hour of writing. I’m thrilled to see how Slow Magic explored our idea and gave it new life.” -Paperwhite

Slow Magic has been consistently rising since his Closer 2 U EP which featured major artists such as, Shallou, Manila Killa, Woven in Hiatus, and more. Having earned praise from respected media outlets like NPR, Dancing Astronaut, and others, he has marked his spot as a tastemaker within multiple niche music communities.

Luigi Madonna & Robert Capuano Take us to a ‘Mad World’