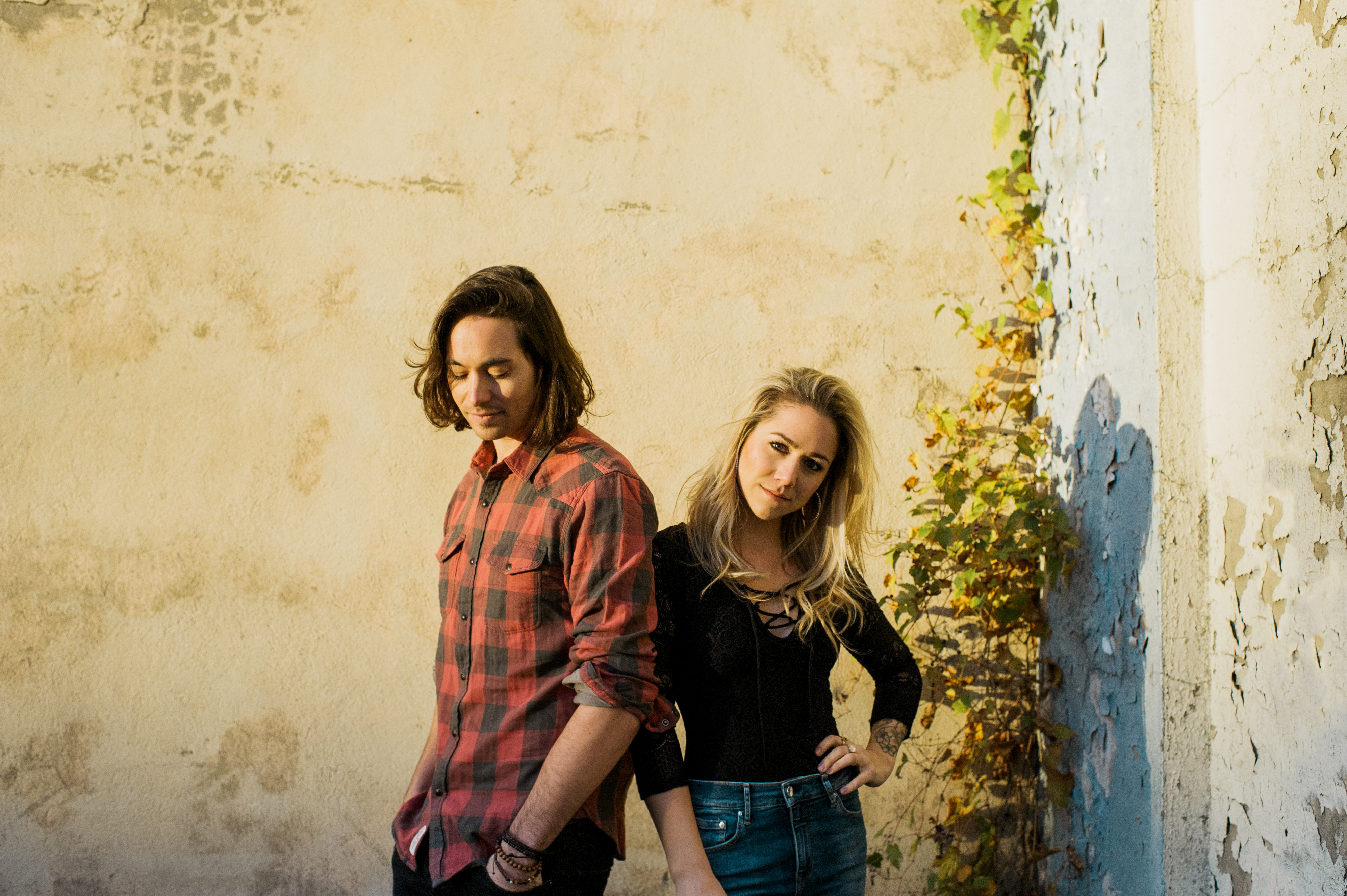 Right back at it after their recent incredible “Lighter Than Air” collaboration with MaRLo, Australia’s very own Feenixpawl have released another fantastic team up with Rico & Miella for “Play With Fire” out now on Armada Music.

Over the years, GRAMMY-nominated electronic duo Feenixpawl have graced the scene with some of the world’s top dance records including “In My Mind” and “Neon Sky” which was up for an IDMA award in the Best Pop/Electronic Song category. Working alongside heavyweight artists including Kaskade, NERVO, Nicky Romero, Rihanna and more, Feenixpawl have several world tours under their belt as well as hold hundreds of millions of streams for their unshakable tracks.

“We’ve been fans of Rico and Miella’s work for a while now, and we were completely blown away when they sent us the vocal. Making music truly isn’t difficult when you have such a strong starting point like this gorgeous vocal. We are so honored to be able to collaborate with artists as talented as Rico and Miella and can’t wait to share this tune with the world!” – Feenixpawl

“Play With Fire” starts out with soft and glistening tones which velvety blend into uplifting chord progressions that set the mood for the entire few minutes of dreaminess to come. Feenixpawl’s classic momentum and infectious style shine through effortlessly as the track drops into a fiery festival tune to say the least. Complementing this booming sound is Rico & Miella lending one of the most beautiful and heartfelt vocals imaginable. Their vocals remain the centerpiece of attention this time around, and together both artists absolutely nailed this collaboration.

Just in case you aren’t already familiar with the captivating work by Rico & Miella, let us give you a brief refresher on their extensive repertoire of talents when it comes to innate musical ability across the board. The vocal, production, and DJ duo have released songs with huge names in music like Seven Lions, Tom Swoon & Stadium X, Lush & Simon, Thomas Gold, TELYKast, and many more. Additionally, they have appeared on stage with mighty producer Nicky Romero at Miami Music Week in 2015, and have toured with Paris & Simo (just to name two artists).