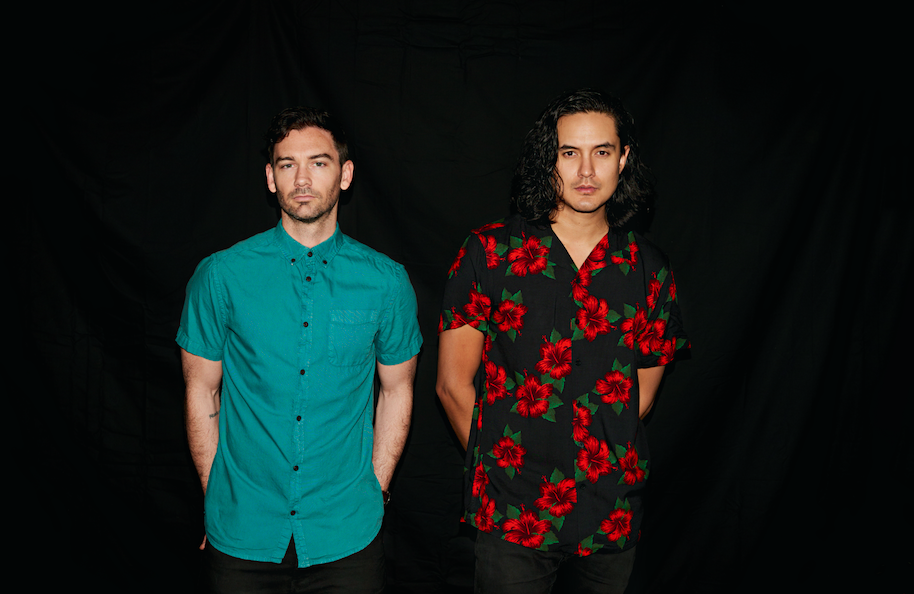 Since its premiere at both ASOT 900 in Utrecht and Tomorrowland Winter by Armin van Buuren, one of the most recent anticipated collaborations has finally revealed itself in all its glory. MaRLo and Feenixpawl have put their true mastercraft touches into “Lighter Than Air” out now on Armada Music, and the response has been overwhelmingly incredible.

MaRLo and Feenixpawl are two names that Australia holds dear as some of the most prominent and top-talented acts to ever grace the electronic scene. MaRLo stands apart in the industry, ranking #1 overall in Australia’s prestigious inthemix DJ poll while charting in the DJ Mag Top 100 three times. Throughout the years, he has become well-known in and beyond the trance scene for highly-acclaimed classics such as “Visions,” “Haunted,” and “Hold It Together,” among many others.

MaRLo’s intricate and starlit sound shines through “Lighter Than Air” with an earth shattering presence. Crystallizing the track with a degree of pure gold, the soul-striking vocals fuse together with both artist’s illustrious style, ultimately creating a collaboration of emotive sensory overload. Lush piano chords infuse the intro with passion whilst the featured vocals blaze through deep euphoria, leading to the essential dazzling drop that listeners simply cannot shake.

“The first time I heard the initial demo vocal of ‘Lighter Than Air’, it truly touched my soul. The vocal is so emotive and powerful, and we just had to figure out a way to make it work on the dance floor as well. It was an absolute pleasure working with the Feenixpawl guys on this. They are not only amazing artists, but they have also become great friends of mine over the years. Nothing but love!” – MaRLo

While MaRLo has taken on the trance sphere with exceedingly strong and powerful music, Feenixpawl continues to stun the world with electrifying records. From releasing their 2012 everlasting anthem “In My Mind,” to being remixers to the likes of Jess Glynne, Kaskade, NERVO, Nicky Romero and Rihanna, to launching their own Eclypse Records label, to being GRAMMY-nominees, it’s clear the duo are on an unstoppable path in dance music.