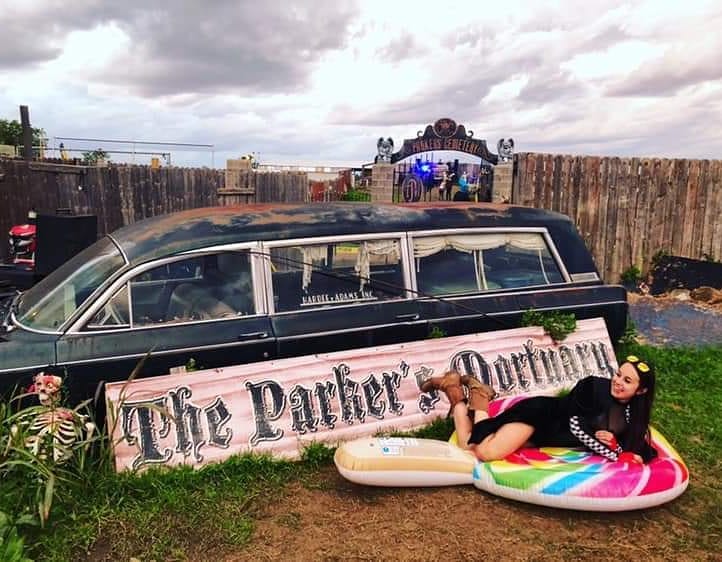 For its second time around, Nightfall Festival returns to The Parker Plantation in Denton, Texas this November 1st-3rd. Kicking off on Friday, the three-day camping festival is set to fulfill all your spooky adventures and live electronic dance music cravings. Featuring an array of versatile performances and haunted attractions alike, Nightfall is the excellent way to celebrate everyone’s favorite fall holiday.

Nightfall Festival is currently on the come-up, grabbing the attention of many festival goers nationwide. Last year, the festival showcased phenomenal appearances from artists like GTA, Eprom, Black Tiger Sex Machine, Crizzly, and more. For its 2019 grand installment, attendees are about to witness headlining acts from Megalodon, Mad Zach, Moody Good, Dimond Saints, Oolacile, Truth, and many more. U.K.-based riddim and dubstep guru DirtySnatcha will also be making his grand U.S. live debut, which will be yet another act you won’t want to miss during this year’s Nightfall Festival production.

With the first two days of the haunting camping festival consisting largely of bass, experimental, and dubstep heavy sounds, Sunday will present some more soothing tunes from producers currently on the rise like EASTGHOST, brothel, eevee, SwuM, Dream Beach, and Dimond Saints. This year’s lineup also features eclectic collective takeovers from the Spicy Bois, Truth’s label Deep, Dark, and Dangerous, as well as a silent disco in the Haunted Forest put on by well-recognized promotional brands throughout various cities in Texas.

Aside from the music, Nightfall Festival’s eerie production will also host a three-part haunted house tour and forest trail set to startle attendees throughout its entirety. Get ready to encounter intimidating performers in full costume roaming around the festival grounds all weekend long with intriguing surprise magic acts here and there. If you don’t have set plans this upcoming Halloween week, Nightfall Festival is your next stop. Check out Nightfall Festival’s official website to purchase tickets and see what the spine-chilling festival is all about.