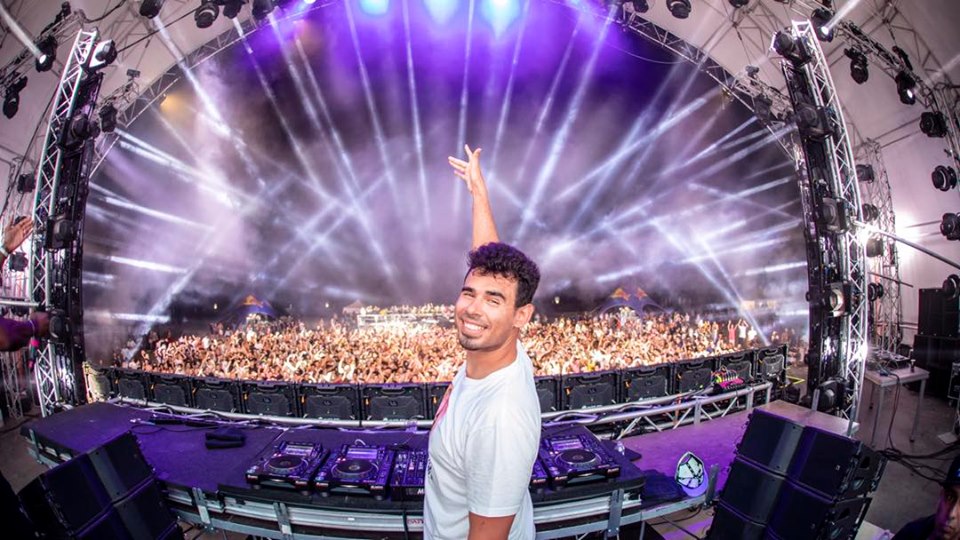 DubVision and Afrojack’s brand-new collaboration “Back To Life” is a gleaming celebration of life. The track is classic and uplifting with eruptive and soulful vocals. Positive chords and a glistening melody entices music lovers from all walks of life.

DubVision and Afrojack did a knockout team up yet again, including sounds interesting moments of texture and movement throughout the arrangement. They also designed their pianos exceptionally well, managing to maintain the solemn acoustic aspects of the instrument whilst spinning their own twist into the production.

“The name is literally what music means to me and making music never fails to keep me feeling alive! Working with the DubVision brothers is always a dope time and we knew the fans were going to live for this epic track.” – Afrojack

Brothers Victor and Stephan Leicher (DubVision) are part of the dance music elite for a reason. They’ve racked up numerous Beatport #1s, millions of streams, and teamed up with a range of dance music gems including Afrojack, David Guetta, Armin van Buuren, Garibay, Avicii, Dash Berlin, Dimitri Vegas & Like Mike, Martin Garrix, Sander van Doorn, Sunnery James & Ryan Marciano, and The Chainsmokers. Equally successful on the live front, DubVision have stunned audiences at festivals and clubs such as Tomorrowland, Ultra, Dance Valley, Amnesia (Ibiza), Marquee (Las Vegas) and Pacha (NYC), and are known for making the most of the moment wherever they go, whether it’s one of the world’s biggest festivals or a cool club downtown.

Named the #8 DJ in the world by DJ Mag’s Top 100 DJs poll of 2018 (marking his eighth consecutive year appearing in the Top 12), Afrojack is one of the most popular electronic music acts and a sought-after producer. Throughout the years, he has worked with a variety of acts including Pitbull, Sting, and Chris Brown. He also won a GRAMMY for his and David Guetta’s remix of Madonna’s “Revolver.”

Afrojack has released an array of diverse hits, including “Bad Company” with Dirtcaps, “Helium” with David Guetta and Sia, and a remix of U2’s everlasting record “Get Out Of Your Own Way.” This year, Afrojack continues to follow suit, dominating dance floors across the globe dropping new singles such as “Back To Life,” a number that lights up the world with nothing but positivity and hope.