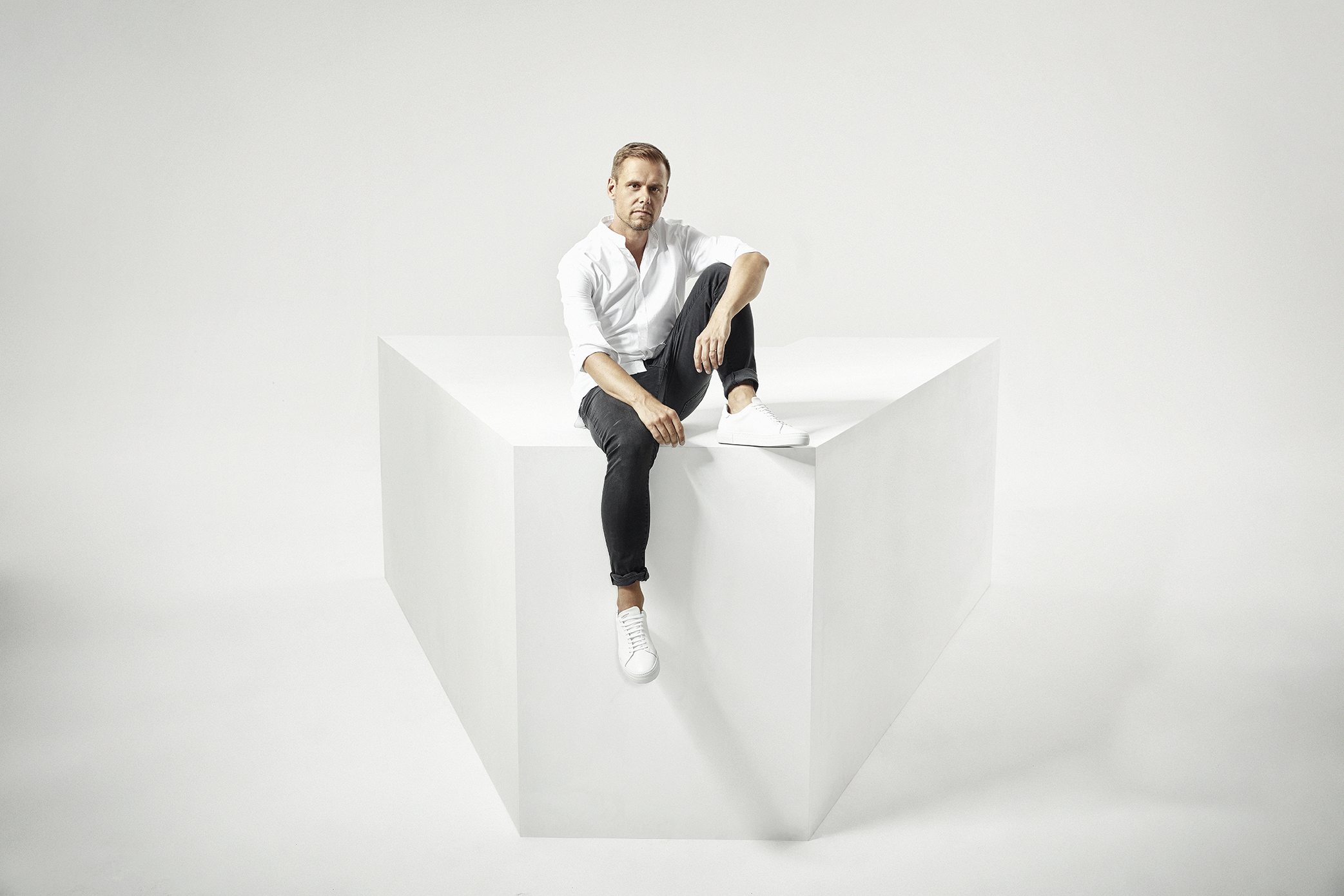 Summer heat is far from dying down, and Armin van Buuren remains on top of his A-game in his brand-new single. Unleashing this summertime sonic magnet, Armin’s newest collaboration with Avian Grays and Jordan Shaw “Something Real” is officially out now via Armada Music.

As a performer, Armin headlines more than 150 shows per year at leading festivals and venues around the world, including EDC Las Vegas, Ultra Miami, and Tomorrowland Belgium. However, few connections are as strong as the one between Armin and the crowd at UNTOLD Festival. Armin has shaken the world with his 7-hour set at UNTOLD 2018, and has declared his upcoming set at UNTOLD Festival in Romania in August to become his longest main stage live-set. With this, he is also excited to unleash the festival’s official anthem “Something Real.”

“It’s no secret that UNTOLD Festival holds a special place in my heart, so when this opportunity arose, I jumped at the chance. It was an absolute honor to create the official anthem for this year’s edition of UNTOLD, and I’m really excited to play an extra-long live set on Armin UNTOLD day. It’s going to be magical for sure.” –Armin van Buuren

With idyllic trance pianos, guitars sitting on the edge of the universe, and sensitive vocals, “Something Real” contains relatable lyrics that perfectly describe that mystical feeling one gets when he or she finally finds that perfect someone. With the heavenly connection between Armin and the crowd at UNTOLD Festival, the track is destined to take center stage at UNTOLD Festival 2019 as its official anthem, designating the perfect mood for a night to never forget.

Every UNTOLD live set from Armin has turned out to be an unbelievable spectacle, involving everything from scorching trance tracks, to tears of joy, to playing a few hours extra simply because no one wanted the moment to end. Along with the release of “Something Real,” there’s less than a month till the 2019 edition of the Romanian UNTOLD festival kicks off.