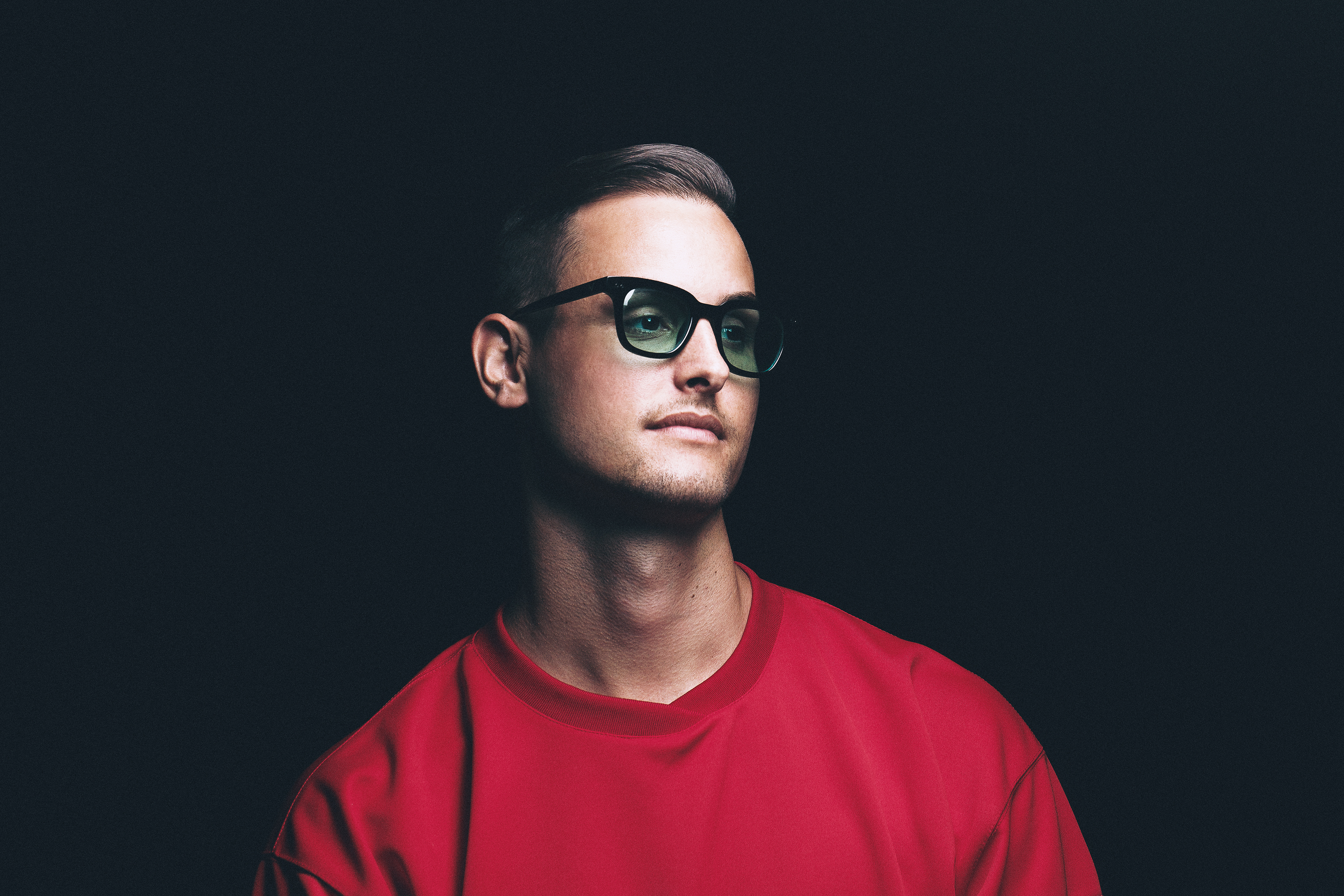 Deorro and MAKJ have come together for their fifth collaboration in only 18 months with “Retumba” out now on Ultra Records.

This duo cannot stay away from each other, recently putting out releases such as “Bring It Back,” “Knockout,” “Muñequita Linda,” “Left Right,” and “Shakalaka” with Steve Aoki and Max Styler. With these joined talents and long list of hard-hitting tracks, “Retumba” has set a new height for future dance hits and Latin mixes.

The reggaetón, steel drummed release builds up momentum, turning into a booming beat. Latin inspired music has been a focal point across the board of the scene, and Deorro and MAKJ have done a remarkable job of creating their own fusion of the trend following “Muñequita Linda” with Juan Magan and YFN Lucci.

With a decade’s experience of crafting his signature blend of wavy electro beats and Latin infused melodies inspired from his heritage, Deorro has an amazing talent of creating absolute bangers. The Mexican-American performer has played stellar performances at major festivals including Ultra Music Festival, Coachella, Beyond Wonderland, EDC, Lollapalooza Chile, Argentina, Brazil, and more. With multi-genre hits under his belt such as “Five More Hours” with Chris Brown, and huge hit, “Bailar” with Pitbull, Deorro continues to break the boundaries within the dance music scene.

MAKJ, once a race-car driver and now a top tier DJ, has earned an impressive amount of support from the likes of Afrojack, Chuckie, Avicii, Nicky Romero, and David Guetta, following his breakthrough release of “Countdown” with Hardwell back in 2013. After many massive releases over the years including “Let’s Get Fucked Up” with Lil Jon and “Party Till We Die” with Timmy Trumpet, MAKJ has evolved musically. Since then, he takes inspirations from hip-hop, Latin, and more while still pleasing is original electronic fans. “Retumba” characterizes the musical journey for both Deorro and MAKJ, and will no doubt be blasting through the speakers at festival circuits for a long time to come.