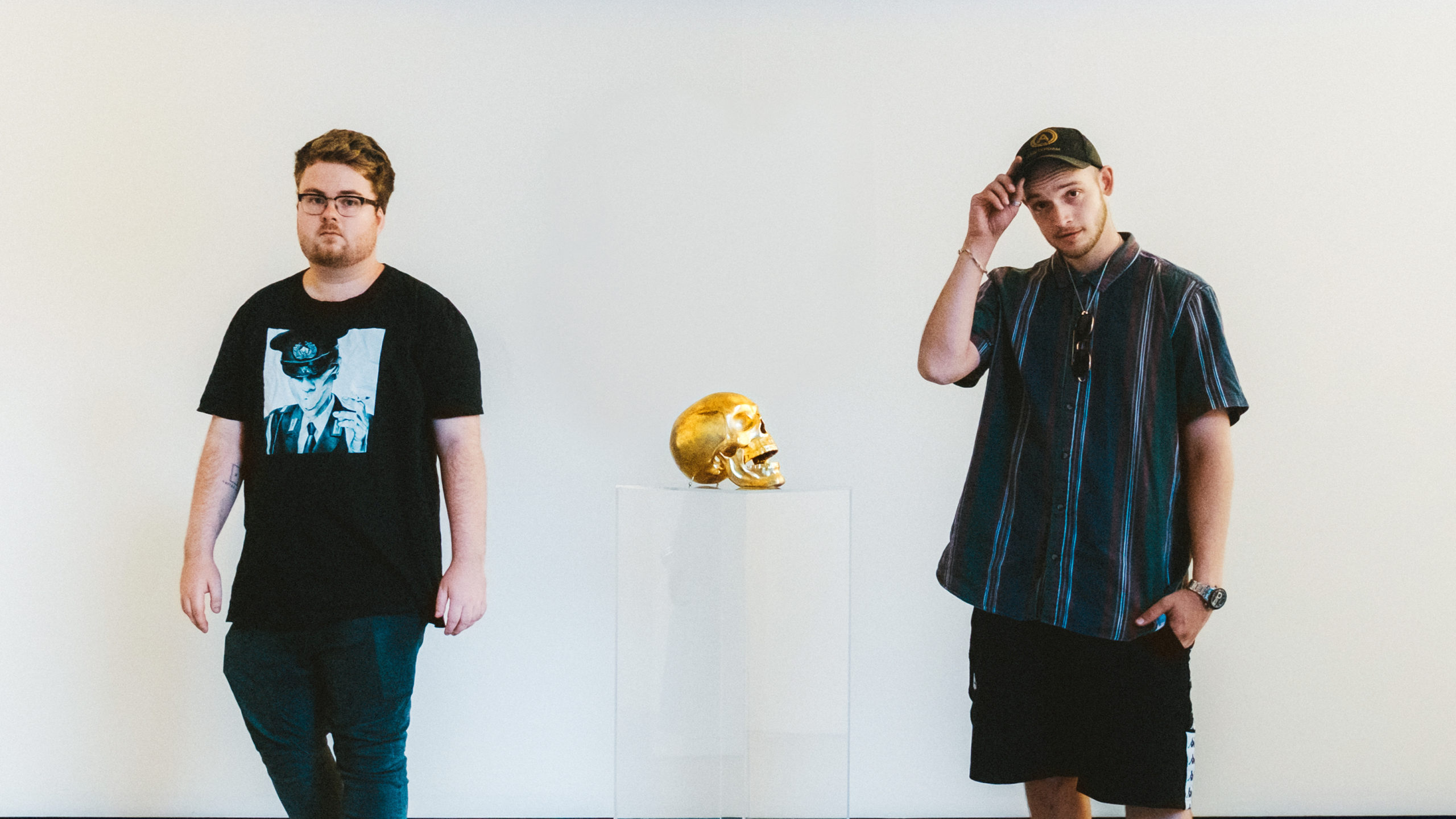 Stealing the limelight today in big announcements, Dutch audio-visual duo DROELOE has announced their upcoming album A Matter Of Perspective, slated for release November 13th via bitbird. Ahead of the full album, the guys released a new single “Roadside Flowers” featuring Iris Penning.

“Roadside Flowers” is a light and airy track, built with free, easy, and serene tones. Alluding to the title itself, listeners can indulge in gentle lead vocals by Iris Penning, and softer, more jazzy notes by DROELOE. The song progresses into crisper electronic moments, altogether morphing into one cohesive piece of sophistication.

Diving into DROELOE’s upcoming album, fans are going to witness a multitude of explorative elements and crossover sounds. A Matter Of Perspective will feature a variety of styles including pop, dubstep, hip-hop, classic, and electronica. Being sure to incorporate musical surprises around every corner, DROELOE has also drawn in incredible vocal collaborators to heighten the vibe of this new album. Prepare to be blown away by songs like “Panorama” that boasts French horns, all the way to tracks like “Treasure Map” that slides in as a languid, woozy closing track.

“This album is about our personal experiences and our different and shifting perceptions of life. All the work on the album, musically and visually, was made in very turbulent times in our lives. We needed to grow a lot as people and broaden our horizons, in order to maintain the trajectory of the project and to stay sane in general. We’re super proud that we managed to make something that inspires ourselves in different ways and it would be incredible if that would also be the case for others. But apart from that, this release also marks the conclusion of the first “book” of the DROELOE project, onto the first chapter of the next book.” -DROELOE

DROELOE is made up of Vincent who focuses on music production, and Hein who centers on visual art. The music inspires the visuals and the visuals inspire the music. These two work hand in hand to reach the final united work of art. The project aims to evoke emotional responses or memories through its storytelling and is personally a cathartic exercise for Vincent and Hein which is in itself a big driving factor of their craft. A Matter of Perspective is about their own personal journey of growth. They hope that in showing this, fans can gain an introspective look into their own journey and further question their own paths to stay true to themselves and to continue to grow.

Related Topics:a matter of perspectiveBitbirdDROELOE
Up Next

Super Duper Unveils “Die For You” & “Hurricane” Ahead of Debut LP