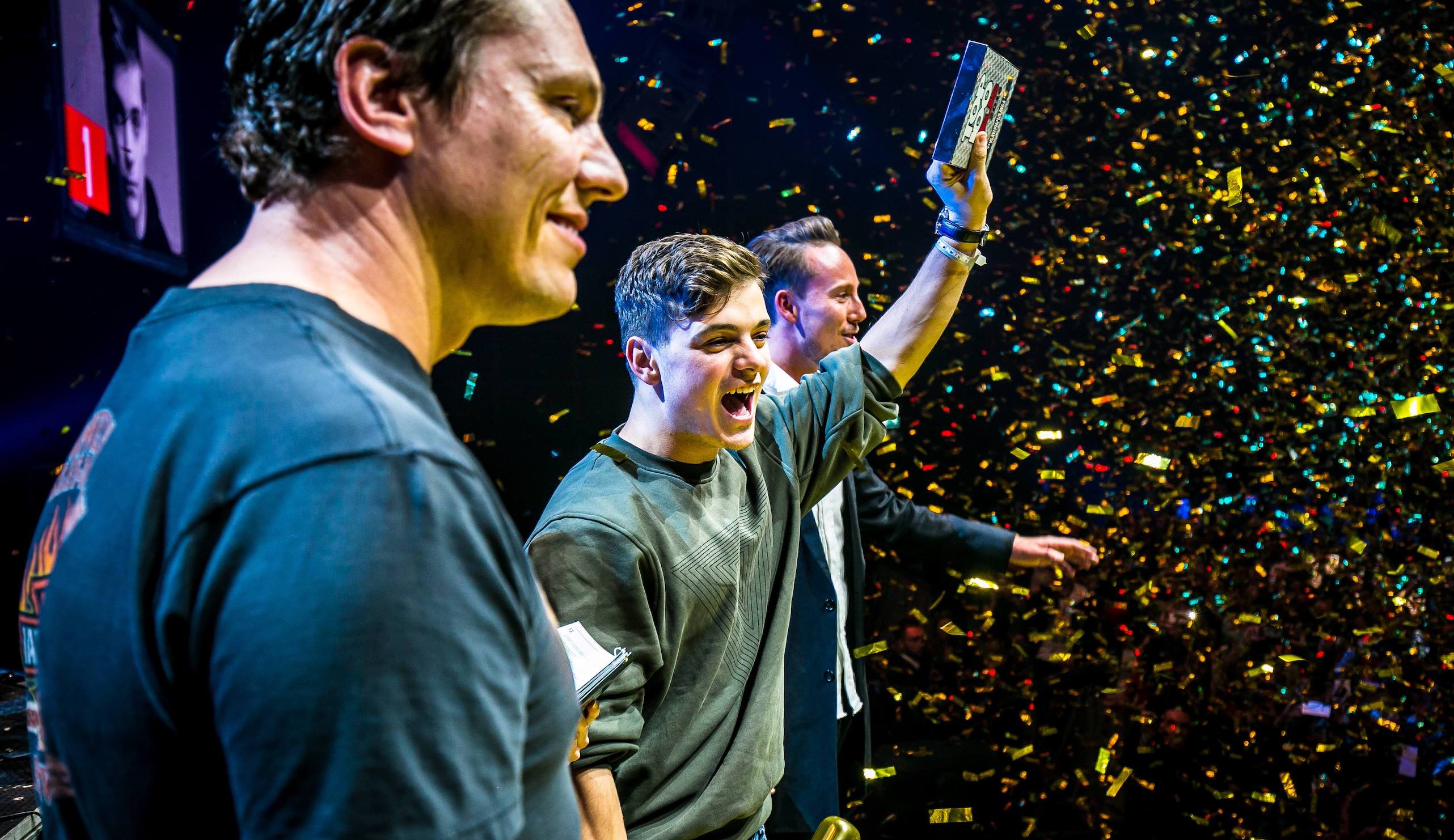 Since 1997, the DJ Mag Top 100 poll has been stirring things up within the electronic music scene. The community frenzy begins in the mid-summer and concludes in October when the results are revealed during the Amsterdam Dance Event. What began as an underground phenomenon rapidly evolved into a worldwide craze. Each year, the number of voters increases, but there’s certainly no denying that the times are changing.

What comes with changing times? Evolution. Those in 1997 may not still be voting for the DJ Mag Top 100—and even if they are, it’s likely their tastes in music have evolved over the last 20 years.

In 2016, the new number one DJ in the world was Martin Garrix, following a string of seven releases—and, of course, his radio-smash, “Animals,” which was released in 2013. in 2015, Dutch duo Dimitri Vegas & Like Mike took the top spot following controversy claiming that they paid for their votes or had Tomorrowland and TomorrowWorld staff on-site with tablets having patrons vote the duo at the top spot.

Other big names to have charted in the top 10 in recent years are Deadmau5, Skrillex, Afrojack, Calvin Harris, W&W, Diplo, and more.

When DJ Mag first began the poll in 1991, it was a top 3 selection of DJs by the editorial staff until 1993 when they expanded the list to a 100 Best DJs in the world according to staff opinion. The poll became open to public voting in 1997, when the current formatting came into effect.

Will one of the previous kings of the chart return to the top spot or will someone new claim the number one position this year? Find out in October as the results are revealed live from the Amsterdam Dance Event.