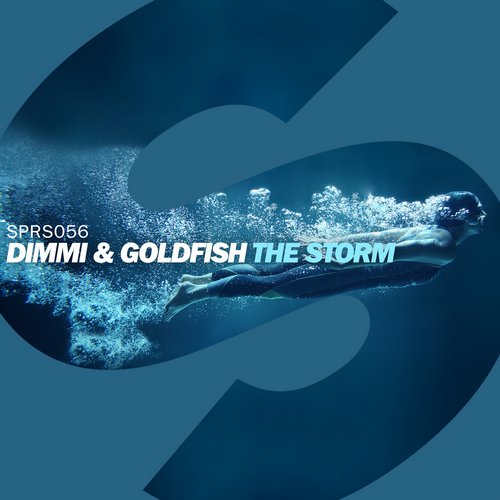 Goldfish is an award-winning South African electronic band, while DIMMI is a rising electronic talent. The forces have joined for the release of “The Storm,” which serves as a near-perfect addition to your summer soundtrack. Seeing its release today (July 7), “The Storm” is available exclusively on Beatport, here.

Spinnin’ Records’ “Deep” division provides the perfect scape for the release of “The Storm,” which intertwines the best of both worlds: Goldfish and DIMMI. Encompassing rhythmic basslines with guitars, saxophones, organ chords, and percussion, “The Storm” is a refreshingly funky tune, which is seeing its release in the midst of the summer.

This year, Goldfish has dominated the festival scene, having already performed at Ultra Music Festival in Miami, Mysteryland, Electric Forest, and Wakarusa. The duo will also appear at Nights in Cooks Valley CA, Colorado’s Global Dance Festival, North Coast Festival in Union Park Chicago and KAABOO Music Festival in San Diego. Goldfish will also dominate the Dutch capital as part of the Amsterdam Live On Stage series, which takes place in late July.

Listen to DIMMI & Goldfish “The Storm:”