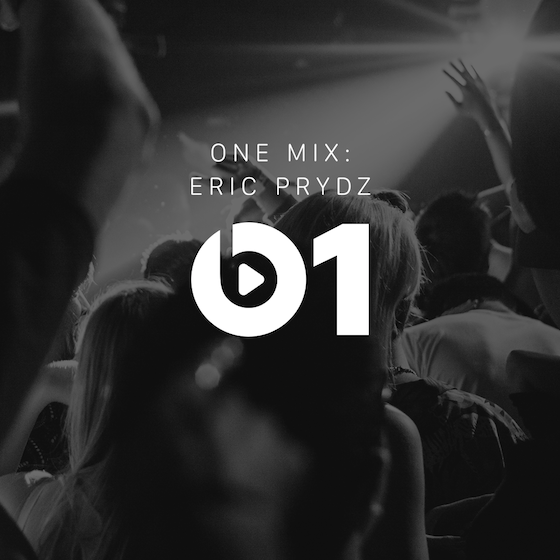 Eric Prydz will be the first artist to launch the new mix series, One Mix, which fans can listen to on Apple’s newly launched Beats 1 radio. Prydz will provide the first-ever mix on July 3, 2015 at 11pm PST.

On July 6, Prydz will release the first of three EPs under the Pryda 10 banner, which celebrate ten years of his Pryda Recordings label. Prydz will release his debut artist album this fall, and kicks off a six-week Ibiza weekly residency at Amnesia on July 23.

Prydz released his successful singles “Tether” with CHVRCHES and “Generate,” which are undoubtedly two of the biggest dance tracks of the year. Additionally, Eric has performed at some of the largest music festivals in North America this year, including Ultra Music Festival, Electric Daisy Carnival New York at MetLife Stadium, and EDC Las Vegas at the Las Vegas Motor Speedway.

Tune in to the Eric Prydz Beats 1, One Mix at apple.com/music/radio.