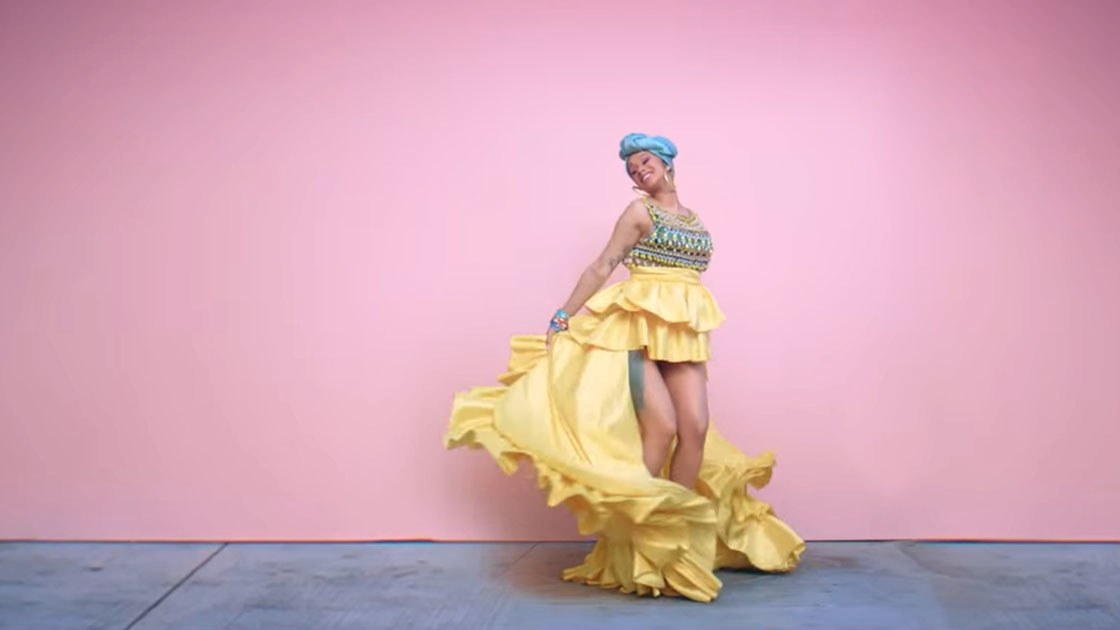 Cardi B is undoubtedly one of the hottest acts in the music scene at the moment, Dillon Francis just assisted in adding more fuel to the flames. Adding his very own moombahton twist to one of the biggest songs of the year, “I Like It” by Cardi B feat. Bad Bunny & J Balvin, Dillon Francis wasn’t holding back on his latest interpretation. Seeing its release through Atlantic Records, “I Like It (Dillon Francis Remix),” is the only official remix to be released.

This past week, Dillon Francis purchased the domain, DJSnake.com, in retaliation for when DJ Snake put Dillon’s phone number on the screens at the main stage of Ultra Music Festival in 2017. In purchasing the domain, Dillon used the platform to promote his new single, “Look At That Butt” feat. Jarina De Marco. The DJ/producer also recently took to his social media with a skit including Gerald the piñata who purchased butt implants.

Cardi B has been dominating the charts and the airwaves with her music since “Bodak Yellow,” but especially following the release of her debut album, Invasion Of Privacy. The album includes “Bodak,” “Be Careful,” collaborations with Chance The Rapper, SZA, and, of course, “I Like It” feat. Bad Bunny and J Balvin. Cardi, who recently exploded onto the scene, is also known for her explosive personality in person and on social media. Engaged to Offset from the group Migos, Cardi B announced her pregnancy this year during a performance of “Be Careful” on Saturday Night Live (SNL).

Listen to Cardi B feat. Bad Bunny & J Balvin – “I Like It (Dillon Francis Remix)”: