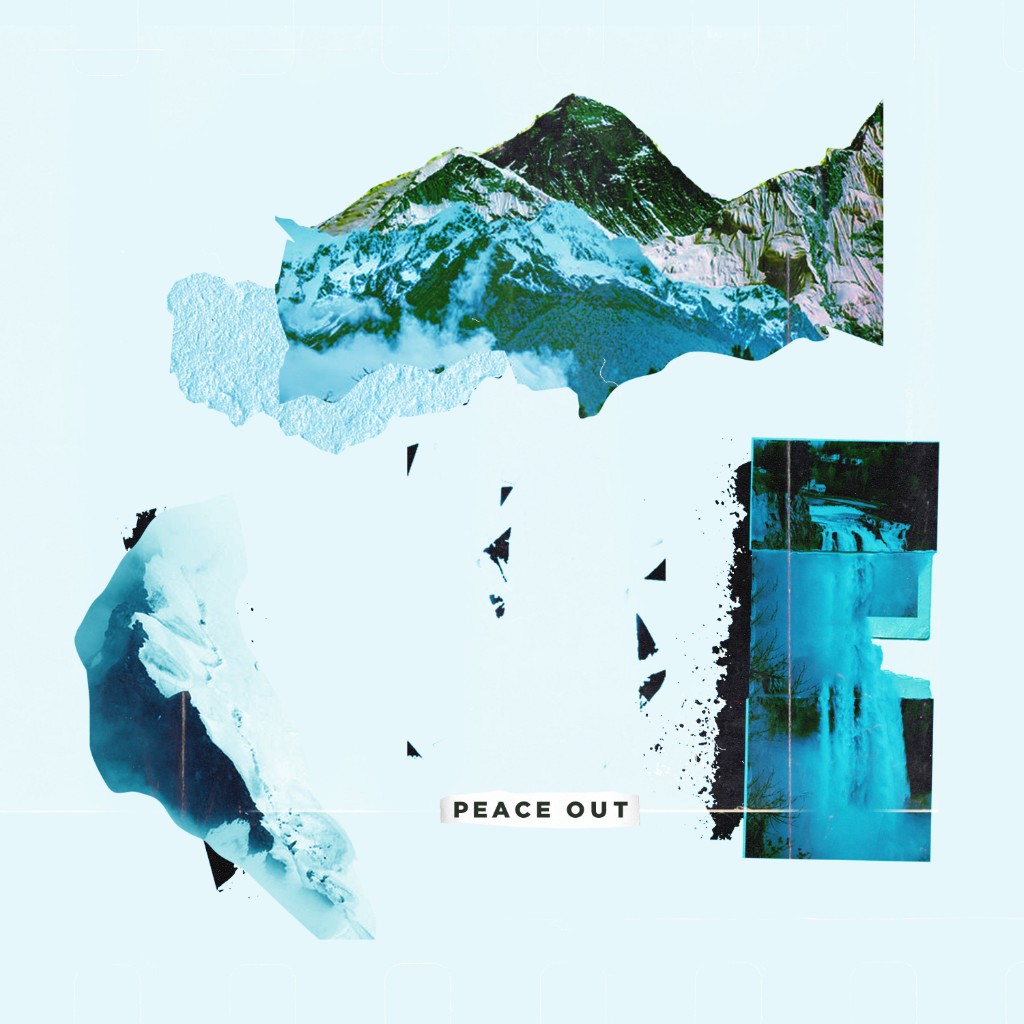 Squired is the young break-through producer behind his new vocal release titled “Peace Out.” Trap talent by way of New York City, this local kid is saying deuces to the naysayers and is taking off on his own musical journey.

“I started working on this track over a year ago when I was in a bit of a rut with music making. I had begun experimenting with some ideas around blending trap and dance music in something of a sonic departure from my earlier work. From there I sent it over to my friend the spaceman, who laid down some vocals and the rest was history. ‘Peace Out’ is really about pushing beyond all the obstacles and distractions that are in your way in order to achieve whatever it is you want – no matter what anyone is telling you!” – Squired

Squired’s newest release brings together electronic dance music with a fresh hip hop vibe stemming from its rhythmic trap sound. The anonymous vocals flow smoothly and undoubtedly provide the track with a catchy chorus, coinciding with Squired’s explosive beat. Say “Peace Out” and let loose with this new track here: