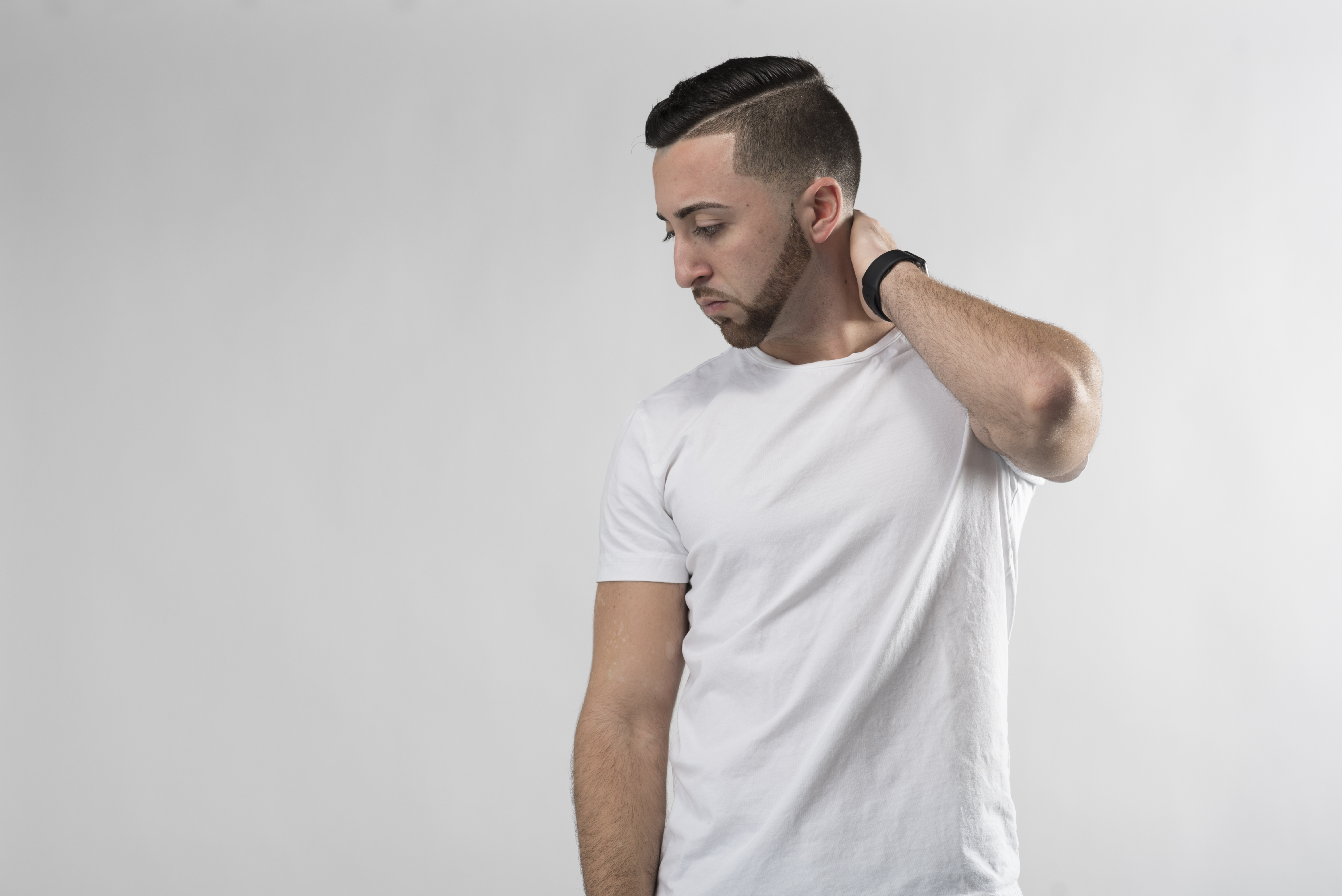 Teaming up for their latest collaboration, MAKJ and Purari have released “Beast,” an outstanding track out now on Revealed Music.

MAKJ has been admired within dance music for quite some time now. Throughout his career he has shocked fans with creating edits, bootlegs, and remixes. Along the way he has gained praise from the likes of Afrojack, Chuckie, Avicii, Nicky Romero, David Guetta, and many more. His 2013 track with Hardwell “Countdown” skyrocketed to the top spot on the Beatport charts only days after its release, and today it has earned over 11 million plays in total. MAKJ has conquered the festival scene all over the world as well including performances at Ultra Miami and TomorrowWorld.

The unstoppable force in “Beast” begins with high-pitched hits that build up and increase edge. At the same time a voice says; “you have five seconds to terminate this tape.” After the extreme rise, the beast erupts with bass and synths that absolutely explode and scream festival dance floor attention. What makes this track unique from others is that it has a tempo change transformation, a broad dynamic range, and a variety of textural synths. There is so much to listen for in this one, making it an absolute beast overall that fans are simply addicted to.

Purari has had numerous thrills in his career with collaborations already, with other releases such as “Break Your Back” featuring Waka Flocka on Laidback Luke’s label, Mixmash. His music has been played at renowned festivals such as Tomorrowland, EDC, and Ultra Music Festival. MAKJ and Purari are two talented DJs who have earned incredible milestones in their careers, and continue to wow the globe with intricate live shows as well as studio magic.