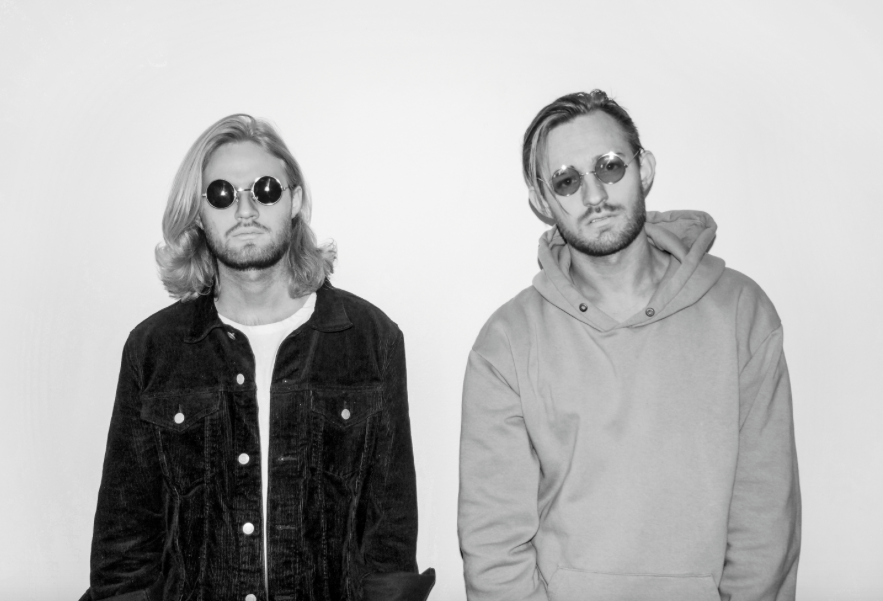 A perfect visual aspect to the vibe-centric tune, the “Go Somewhere” music video showcases both RANI and KREAM in an alluring light laced within addicting scenes. Performing live on a soundstage with their gorgeous custom studio arsenal in tow, the video and song are an ideal, simple yet powerful combination. Filled with breezy and uplifting vocals, “Go Somewhere” is a vividly energetic song that captivates listeners from its serene and easy going instrumental tones to KREAM’s classically infectious builds and rhythms.

In just a couple short weeks, KREAM will be making their debut U.S. festival appearance at Electric Zoo in New York. They’ve locked in mainstage and are gearing up to sweep through NYC on August 31st, luring in crowds to their magnetic stage presence that will mark an unforgettable moment in their prominent career.