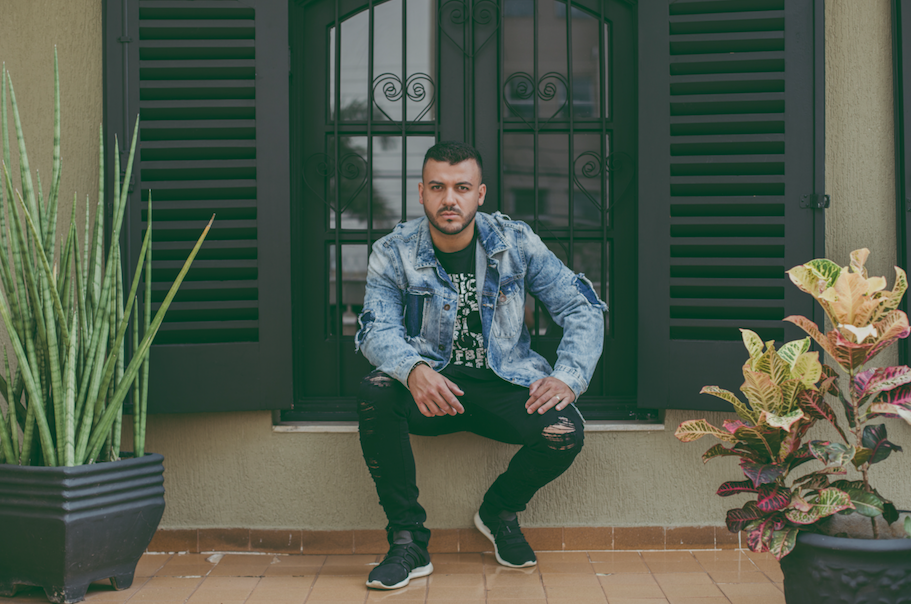 William Carvalho, better known as Dakar, is making tons of waves as a prominent DJ/Producer of the current Brazilian electronic music scene. He has now arrived with a fresh and extensive mix via Big Beat Radio.

The 29-year-old artist has been a DJ for 15 years and a producer for over 9 years, drawing inspiration from big names such as Frankie Knuckles, Green Velvet, Jamie Jones, and others. During these 15 years, Dakar has played in numerous countries such as The Netherlands, France, Greece, Belgium, Ecuador, and Bolivia, as well as performed at major events and clubs in Brazil such as Laroc Club, Elrow, Xxxperience, Kaballah, Track Only, Dirtybird Showcase, and Green Valley, Edge just to name a few.

Dakar does not disappoint with his latest tech house mix which premiered on Warner Music’s Big Beat Radio. For a solid hour, Dakar keeps feet moving and basslines pumping while seamlessly mixing record after record. Dakar is having an amazing 2019 as he has dropped a few records on Toolroom/Defected and just dropped a new single with them called “Hold Fast” on May 3rd that currently stands at #25 on Beatport’s Tech House Top 100.

Making it apparent that he is no stranger to the EDM scene and can always dive into his creative lengths to produce energetic music, Dakar will continue to take on the dance world with incredible stamina and grace the airwaves with riveting mixes like this.