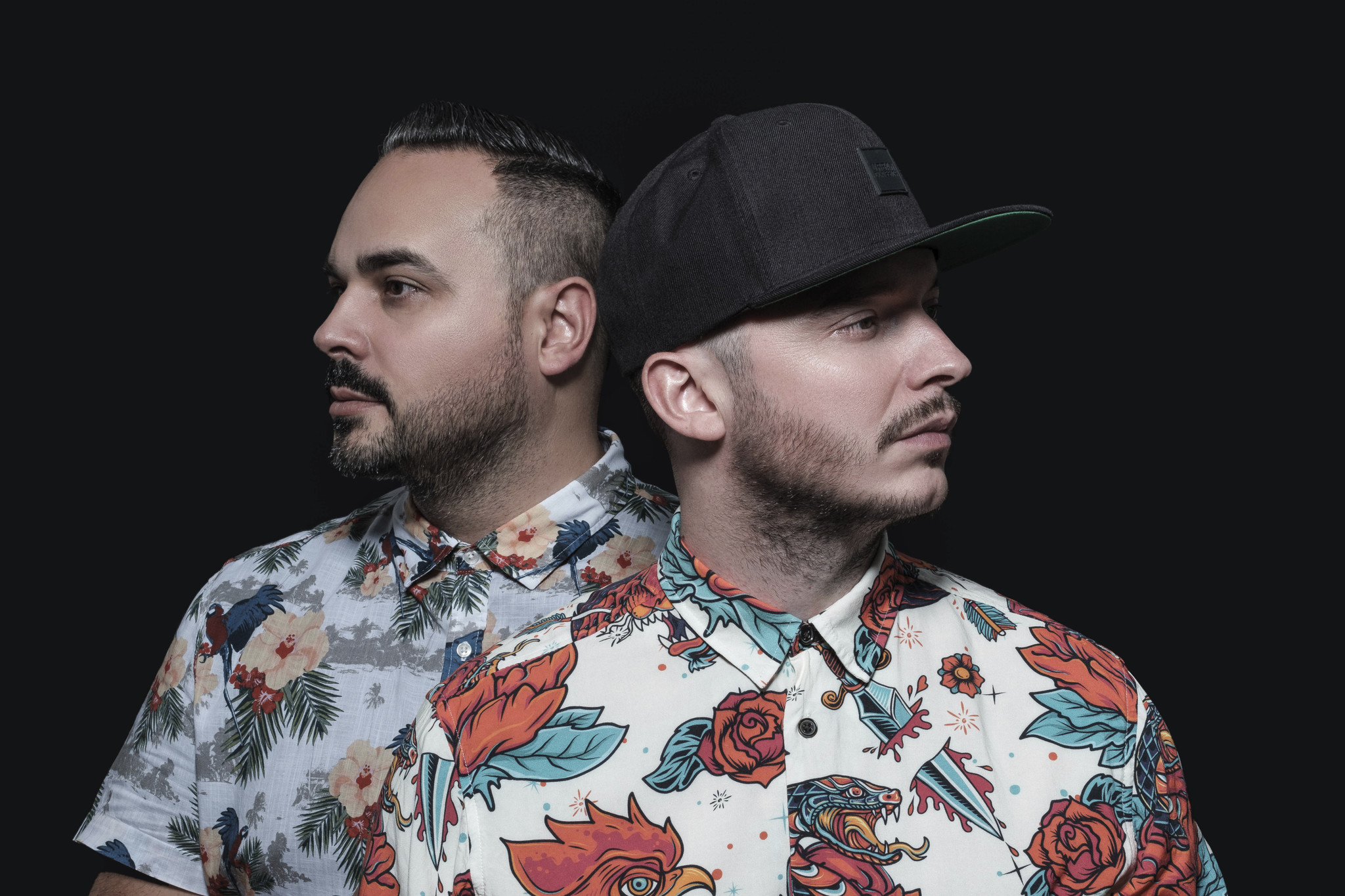 Coming all the way from the beautiful Croatia and the mesmerizing Adriatic coast, PEZNT is a DJ duo that represents an exciting new wave of the coastal country’s blooming electronic music scene. They have been an absolute refresher to the dance music community since their beginnings, and have already worked with major labels such as Defected, Strictly Rhythm, and Dirtybird. This successful list of signings is continuing to grow, and now, Big Beat Records is proud to announce the release of PEZNT’s new single “Booty Shake Like an Earthquake” which is officially out today.

Mark De Line and BLACKSOULD are the faces behind PEZNT and found their base in the Croatian capital of Zagreb. The pair uses the best aspects of acid house, tech, and disco while infusing it with their own unique style. As a result, “Booty Shake Like An Earthquake” is an outcome of this mixture of genres and techniques. PEZNT’s tracks and live sets have conquered dance floors from the U.S. to Asia, and have had support from Claude Von Stroke, Groove Armada, Roger Sanchez, Danny Howard, Josh Butler, Todd Terry, De La Swing, Sam Divine, and more. They were also named the #2 Top Producers of 2018 by Mixmag Adria due to their absolutely domination of the Defected Croatia festival.

PEZNT is officially out of the Balkans and has propelled forward with many successes into 2019. This new release is just a glimpse of what this duo is capable of and it absolutely speaks to the large community that follows more stylized House music.